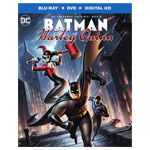 Batman and Harley Quinn sees Poison Ivy and Jason Woodrue (a.k.a. The Floronic Man) embark on an ecological quest to save the planet – and, unfortunately, eliminate most of humankind along the way. To save humanity, Batman and Nightwing are forced to enlist Harley Quinn to catch Poison Ivy, Harley’s BFF and frequent partner-in-crime.

The world premiere of Batman and Harley Quinn will include a post-screening panel discussion among members of the cast and filmmaking team.

Batman and Harley Quinn will be released Aug. 15 on Digital and on Aug. 29 on Blu-ray, DVD and Ultra HD Blu-ray. 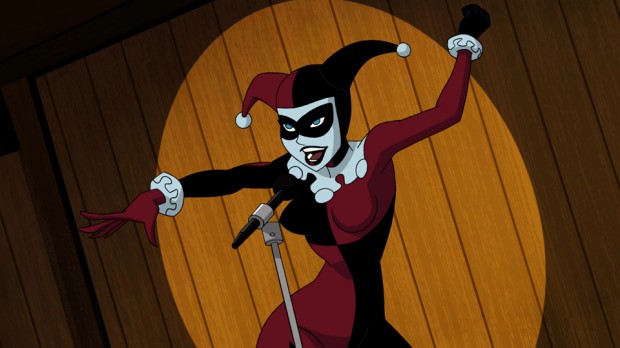