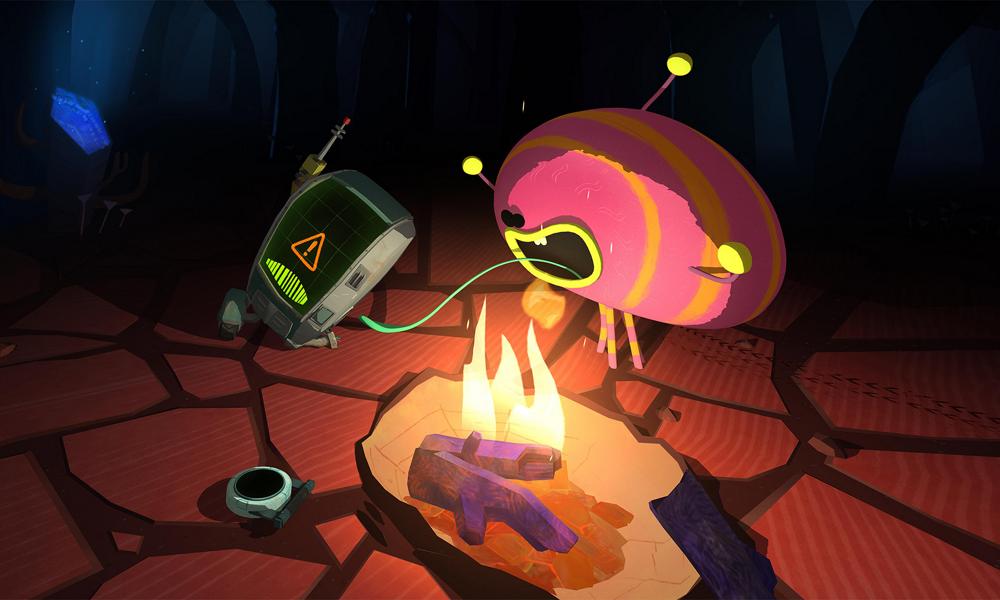 The Telly Awards, the world’s largest honor for video and television content across all screens, has announced this year’s winners, including animation standouts Bonfire, an interactive film from Baobab Studios voiced by stand-up comedian, actress and writer Ali Wong; BUCK’s “A Voice Is All You Need” for Amazon Music, voiced by Chance the Rapper; and Narratively Creative’s The Story of Your Name, which premiered at the Tribeca Film Festival.

“A Voice Is All You Need” for Amazon Music | BUCK (WATCH)

The Story of Your Name | Narratively Creative (WATCH)

View all of the winners of The 41st Telly Awards at www.tellyawards.com/winners

“Our work exists to highlight and honor exemplary storytelling across all screens,” explains Telly Awards Managing Director Sabrina Dridje. “And now is a more important time than ever to give a platform to those creators bringing us global stories. Last season, we were blown away by work that highlighted social injustice and celebrated diverse work cultures, including pieces that showed us the excellent work being done by humanitarian groups around the world and international communities striving for more equal playing fields for the marginalized. As our season came to a close during the pandemic, however, we were equally impressed by the work that was being produced in this difficult climate to continue to highlight stories that otherwise would not find an audience.”

The diverse array of this year’s winners speaks to the continued growth in creative approaches to the rising digital video production, storytelling, and distribution landscape. To continue broadening its reach across social and digital video artists and spaces, the Telly Awards has expanded its industry partnerships to include VidCon and Social Media Week.

This year’s content was judged by a panel of the most diverse and elite group of television and video industry leaders in the awards’ history, including HP Global Head of Virtual Reality Joanna Popper, Vice President of Production at Complex Networks David Weinstein, and Edelman Creative Newsroom Director Annie Granatstein.

To further celebrate storytelling across all screens, The Telly Awards also ran the annual Film & Video Night screening series throughout the 41st season — curated from past winners, judges and partners. Programming featured standout work from the likes of CNN’s Great Big Story, droga5, Square, WeTransfer, RadicalMedia and independent artist and animator Andrew Myers with hugely successful screenings in New York, Toronto, London and Amsterdam. As the COVID-19 pandemic began to unfold, the Tellys pivoted to share this work online in the form of a Facebook Watch Party, safely continuing to bring engaging and relevant content to the community it serves. All of this work can still be enjoyed on the Telly Awards Facebook page. 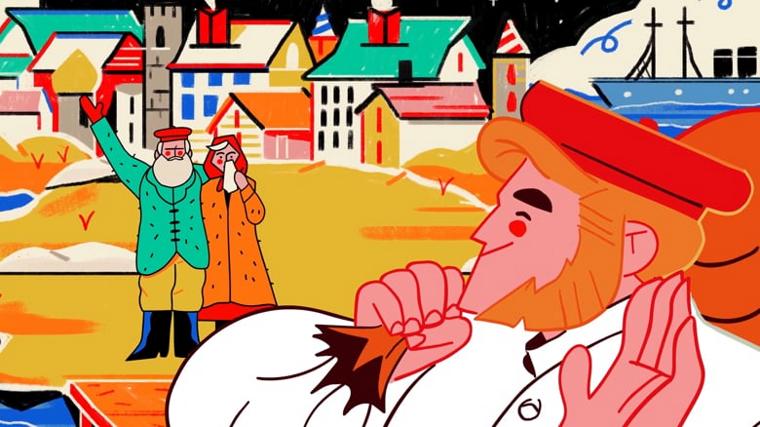 The Story of Your Name 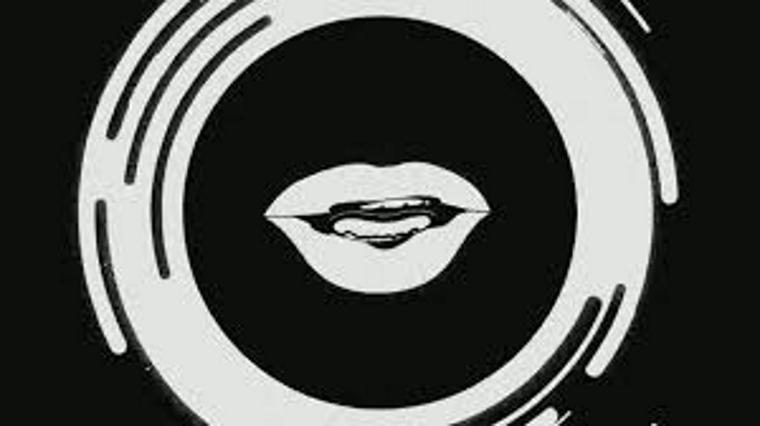 A Voice is All You Need 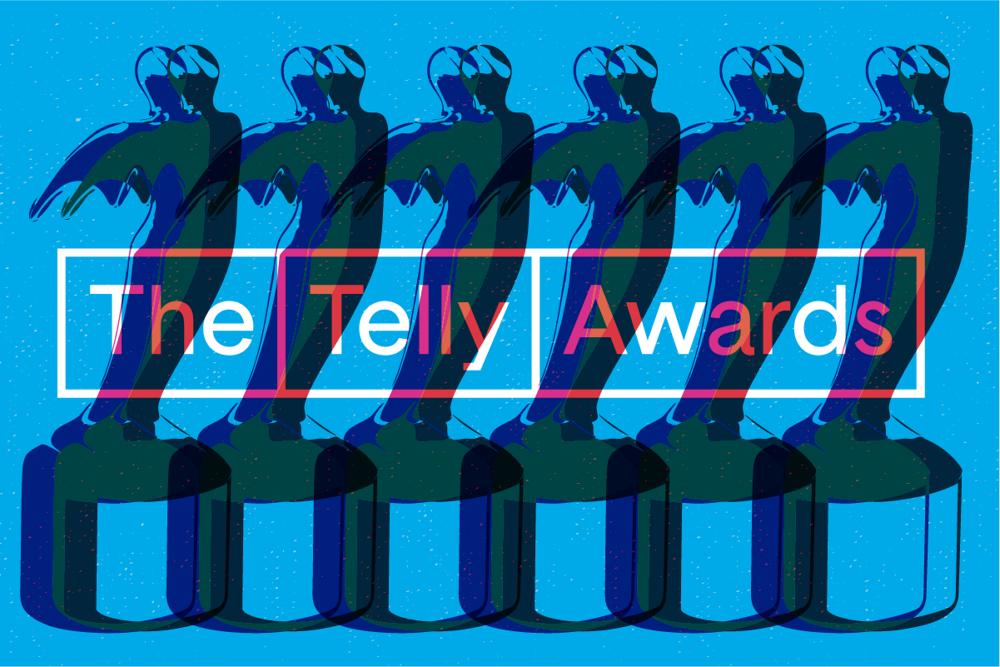