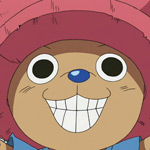 Artists and anime fans heading to New York Comic Con (Oct. 5-8, www.newyorkcomiccon.com) will get to witness the first-ever BANPRESTO World Figure Colosseum, a sculpting competition where nominated pros from around the world will enter their creations for a shot at the title and the distinction of having their figure included in a future Loot Anime subscription from Loot Crate.

“We’ve been hosting this style of figure tournament in Japan for the past seven years, and it is true that it has been a great help to boost the quality of our figures,” said BANPRESTO Chief Producer, Norihiko Sakata. “We’re very excited to bring this competition to North America and [have] the award ceremony at NYCC 2017. I’ll also be visiting Anime Expo in L.A., and I am very excited to meet the figure community fans in person!”

Twelve hobby figure sculptors have already been selected and are at work on their entries, which will be recreations of characters from anime hits Dragon Ball and One Piece. Once completed, fans will be invited to participate by voting for their favorite — the figure with the most votes will be honored at an Award Ceremony at NYCC and will be included in the Loot Anime crate.

BANPRESTO’s NYCC program will also feature guest speakers from both the professional and fan communities, and an in-depth look at the art of figure-making. BANPRESTO is a fully owned subsidiary of BANDAI NAMCO. More info on the event at http://bfcworld.bpnavi.jp. 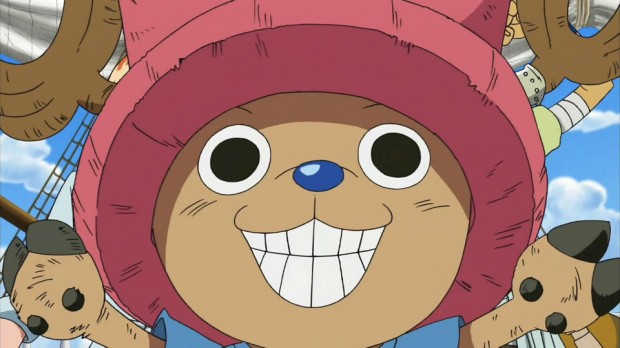