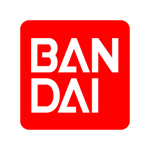 Japanese toy company BANDAI Co., Ltd. is embarking on an international tour to celebrate the 10th anniversary of its Tamashii Nations collectible figures brand. Figure display events will take place in 10 cities throughout the year, with the next set for April 29 & 30 in New York City.

The Tamashii Nations 10th Anniversary World Tour in NYC will be held at Grand Central Terminal’s Vanderbilt Hall, and is free to the public.

The event will highlight new Dragon Ball products (with Dragon Ball Super now on the air in the US), and the Meisho Movie/Manga Realization action figure series, which re-envisions the characters of Star Wars and the Marvel Universe as Japanese samurai.

Fans can also check out character goods from hit anime Naruto and Sailor Moon, as well as toys inspired by the characters of the WWE and Godzilla franchises. A total of nine commemorative products will make their sales debut.

The Tour event will also include a “touch and try” corner for direct interaction with the figures, and a fun photo area. More info at http://tamashii.jp/tour.

The first Tamashii Nations 10th Anniversary World Tour stop was in Sao Paulo, Brazil in December, followed by Hong Kong in February. After NYC, the Tour will come to Mexico in June, with further locations to be announced leading up to the finale in Tokyo in November. 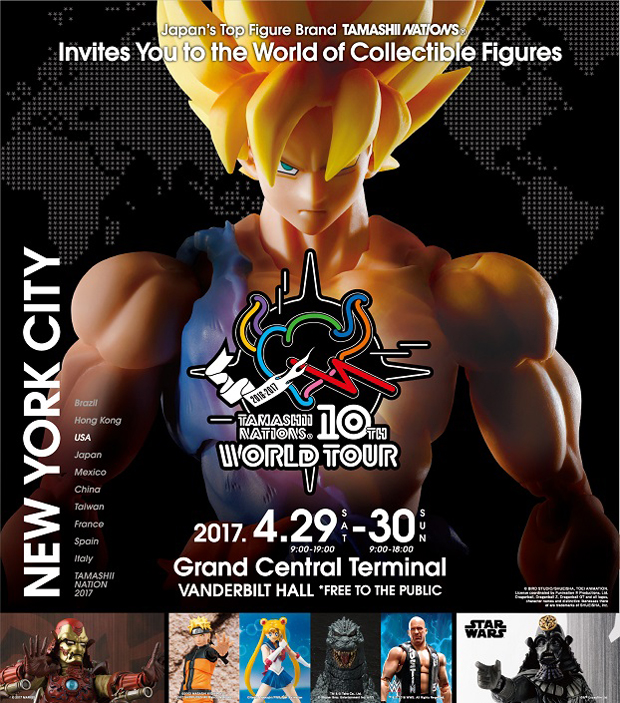