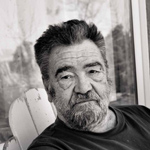 Animator Ralph Bakshi will be honored with a retrospective at the Brooklyn Academy of Music from May 9-20.

Bakshi’s films included such cult-hit classics as Fritz the Cat, Heavy Traffic, Coonskin, Wizards, American Pop and Cool World. Seven of his films will be screened over seven days, with Bakshi appearing in person May 9 and 10 for Q & A sessions following Heavy Traffic and Coonskin.

The retrospective also will feature an original production art table and the premiere of the first trailer to Bakshi’s next project, the crowd-funded feature Last Days of Coney Island.

The full schedule and ticket information will be forthcoming soon. For updates, check www.bam.org, www.facebook.com/RalphBakshi or www.twitter.com/ralphbakshi. 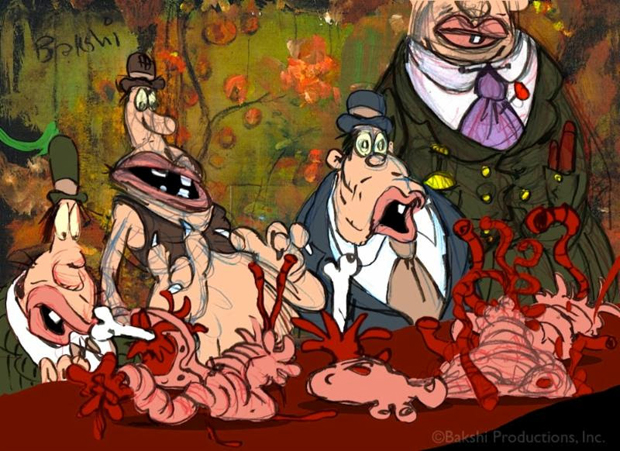 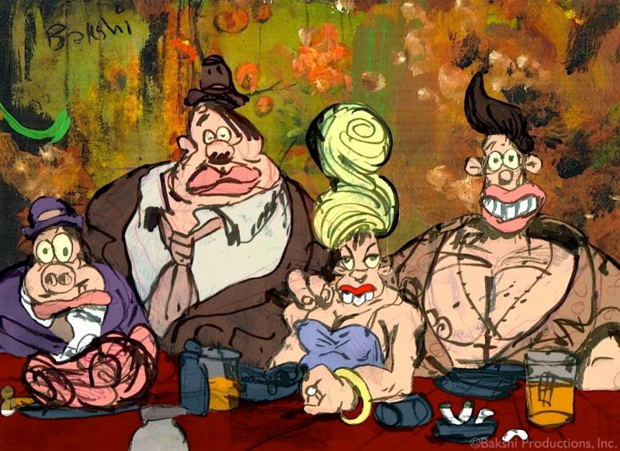