Filmmaker Ralph Bakshi and acclaimed producer Yvette Kaplan are among the animation and movie making professionals set to present awards at the 25th annual Dusty Film & Animation Festival and Awards.

The festival presents films made by students in the School of Visual Arts’ animation, film and video programs, with the awards going to the festival’s best. Kaplan will present the Outstanding Animated Film Award.

Bakshi, whose long career includes directing the animated features Fritz the Cat, Wizards and The Lord of the Rings, will present the awards for outstanding achievement in character animation and production design. 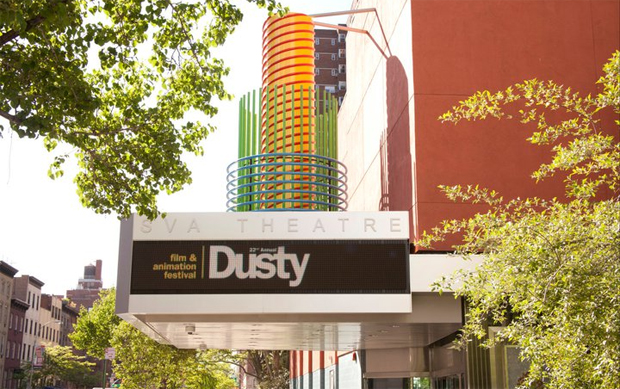