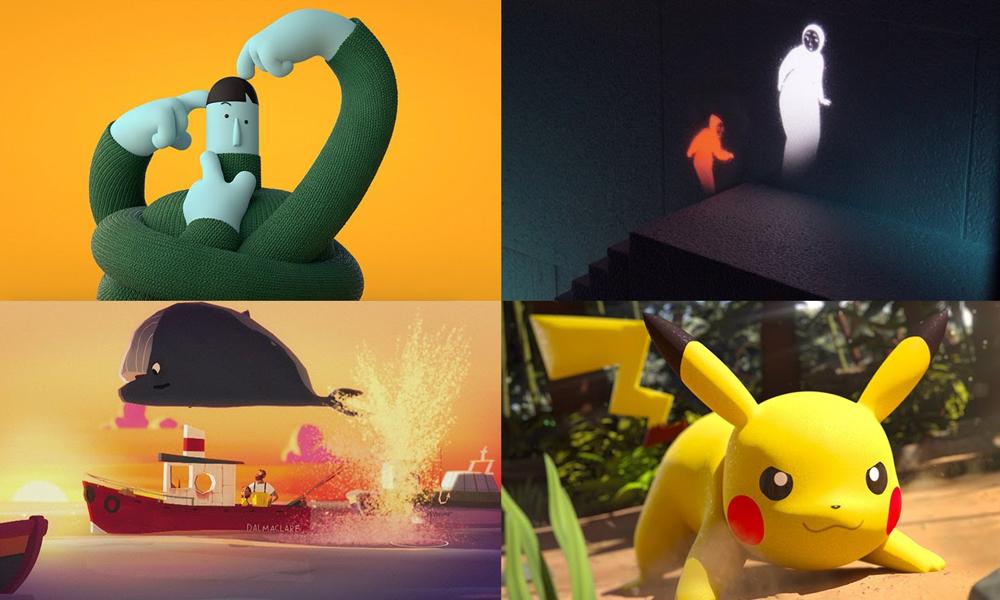 Blue Zoo, the award-winning animation studio behind short-form projects such as the BAFTA-nominated short Mamoon and commercials for clients including Pokémon and Disney, is celebrating its 20th anniversary this year.

In 2000 a group of young, British university graduates set out with a vision to create high-quality visual stories and become the go-to character animation studio in the U.K. Over the course of 20 years, their vision became a reality – now with over 300 staff, five BAFTAs and an incredible client list including the likes of the BBC, Disney and Nickelodeon, Blue Zoo is a true British success story with humble beginnings.

Bournemouth University graduates Tom Box, Oli Hyatt and Adam Shaw established the company to work for themselves. They set up shop in their investor’s garage and immediately secured their first contract with CBeebies; since then the studio has gone from strength to strength, developing both short form content and series such as Numberblocks for the BBC, for which they won a BAFTA.

The ability to produce exceptional amounts of high-quality content yearly paired with their large team of talented animators makes Blue Zoo the most prolific animation studio in the U.K.

In 2008, co-founder Oli Hyatt helped create Animation UK, a collective that champions the cultural and economic significance of animation. Their work has led to some game-changing feats including the establishment of an animation tax relief scheme, for which Hyatt was awarded an MBE.

“Animation UK, the tax reliefs and the BFI YAC Fund has ignited the U.K. animation industry,” said Hyatt. “This is currently one of the fastest-growing industries in the country, with new shows being commissioned by channels like Nickelodeon, Netflix and more which will be written, animated and produced in the U.K.”

Blue Zoo has twice won the BAFTA for Independent Production Company of The Year, as well as making the 2019 and 2020 lists for Broadcast‘s Best Places to Work in TV.

Co-founder Tom Box said, “At Blue Zoo, we pride ourselves on the highest quality of animation and storytelling. Now in our 20th year, we are more ambitious than ever. It is our intention to bring new business to the U.K. film industry by making our first feature animated film.”

Now that Blue Zoo has certified itself as a fully-fledged animation studio, the studio will continue to pave the way for the next generation of animated British storytelling.