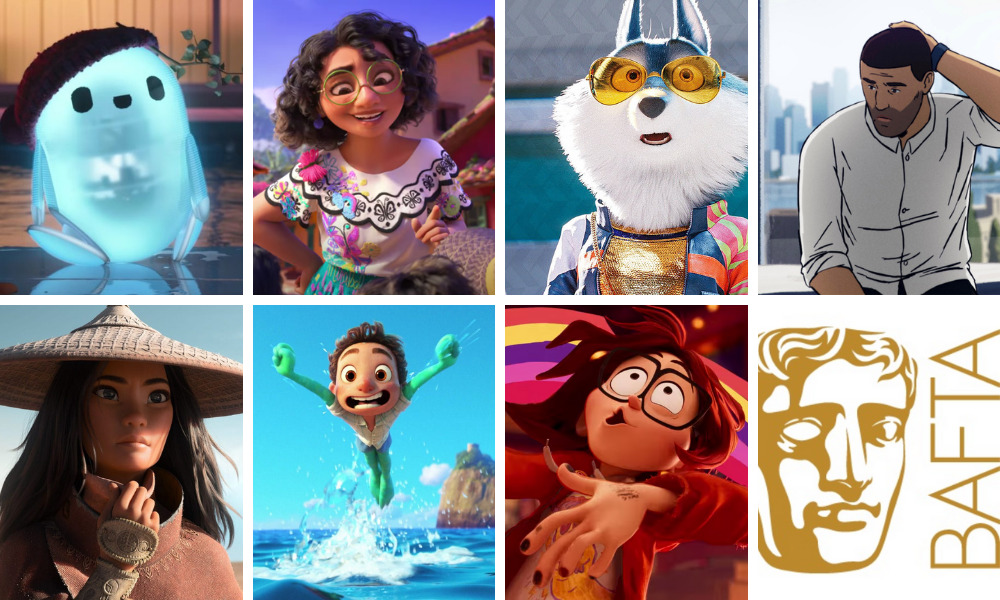 The longlists for the 2022 EE British Academy Film Awards have been announced, revealing the animated features, British animated shorts and VFX spectacles vying for nomination slots in this year’s prestigious cinema ceremony.

Only one animated title managed to break the bonds of the toon categories this year, with Jonas Poher Rasmussen’s Flee scoring a spot on the Film Not in English Language list — another significant nod for the film, which made both the International and Documentary Oscar shortlists.

There’s also a bit of Oscar crossover in the shorts category, even though BAFTA limits the competition to U.K. creations: Affairs of the Art, directed by Joanna Quinn, and Robin Robin, directed by Dan Ojari & Mikey Please, have made both lists. The rest of the category is a showcase of the diverse new talents coming out of the National Film and Television School.

Seven films will progress to Round Two of voting, and four will be nominated. This category is voted for in all three Rounds by an opt-in Chapter. 14 films were submitted for consideration.

15 films will progress to Round Two, and five will be nominated. Round One is a chapter vote, Round Two is a chapter vote (nominations) and in Round Three, the general voting membership will select the winner. 56 films were submitted for consideration. Entrants can submit a supporting Statement and a show-reel of the SVFX work (up to five minutes in duration); this will be published on BAFTA View for the general voting membership in Round Three.

Six films have been longlisted, and three will be nominated. Rounds One and Two (longlist and nominations) are a jury vote, and an opt in chapter will select the winner in Round Three.

Round Two voting, to determine the nominations in the member voted categories, will open January 14-27. All longlisted films are available for voting members to watch on BAFTA View. The EE British Academy Film Awards nominations will be announced on Thursday, February 3, 2022.

Round Three voting, to determine the winners, will open between February 9 and March 8. The EE British Academy Film Awards ceremony takes place on Sunday, March 13, 2022.