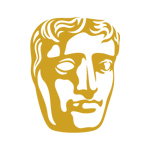 The BAFTA Awards gave The LEGO Movie a triumphant finale to its awards season by bestowing on it this weekend the Best Animated Film honor.

Having been passed over for an Oscar nomination despite having won several awards this year for Best Animated Picture, the film’s directors had a little fun in accepting the honor.

“You are our favorite Academy by far,” said Phil Lord and Christopher Miller, according to Variety. “You guys win the award for best Academy. This is the end of the awards road for us, so we can say whatever we want. There’s no one left to impress.”

And the award for Best British Short Animation went to Chris Hees, Daisy Jacobs and Jennifer Majka for the Oscar-nominated The Bigger Picture. 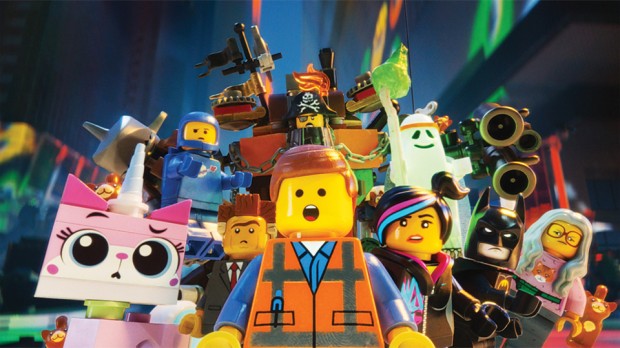