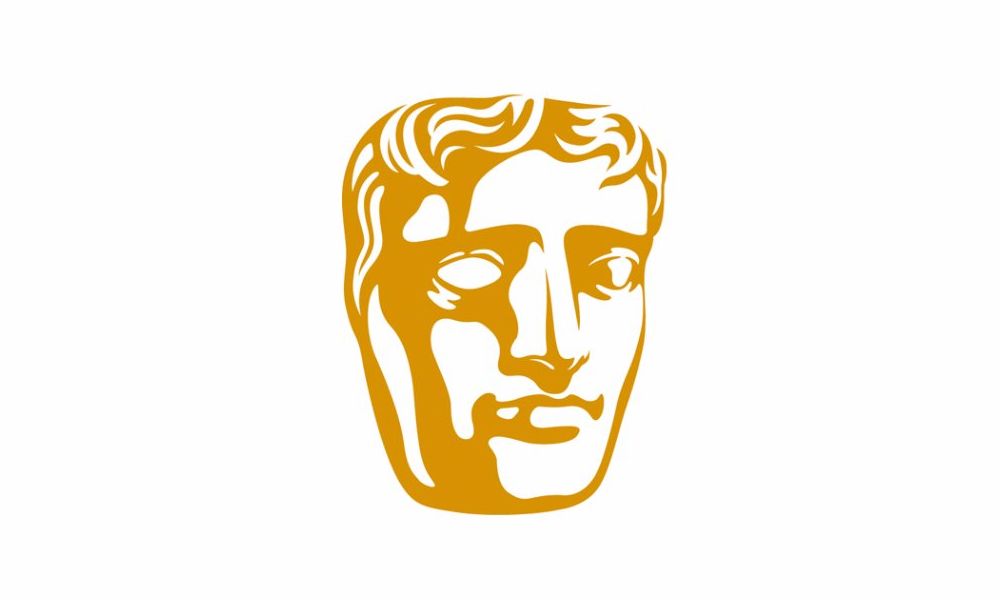 The British Academy of Film and Television Arts has rolled out the longlists for the 2021 BAFTA Awards, revealing the animated features, shorts and VFX feats that have impressed film aficionados across the pond in the last year. The lists were determined by Round One voting; Round Two opens February 19, with nominees to be announced on Tuesday, March 9. You can find the full longlists here.

Six Animated Film contenders are going into Round Two voting, out of 13 submitted for consideration; the category has three nomination slots. They are:

Disney-Pixar’s Soul, from director Pete Docter and co-director Kemp Powers, made a rare break out of the animation “genre” corral by appearing among the 15 titles under consideration for Best Film. The existential family flick was also the sole animated feature included in the lists for Original Screenplay, Original Score, Special Visual Effects and Sound.

If Soul makes the Round Two cut, it will be the first animated feature nominated for the Best Film BAFTA since DreamWorks’ Shrek broke that barrier in 2001.

Fifteen films are progressing in the Special Visual Effects category, out of 55 submissions vying for five nominations: