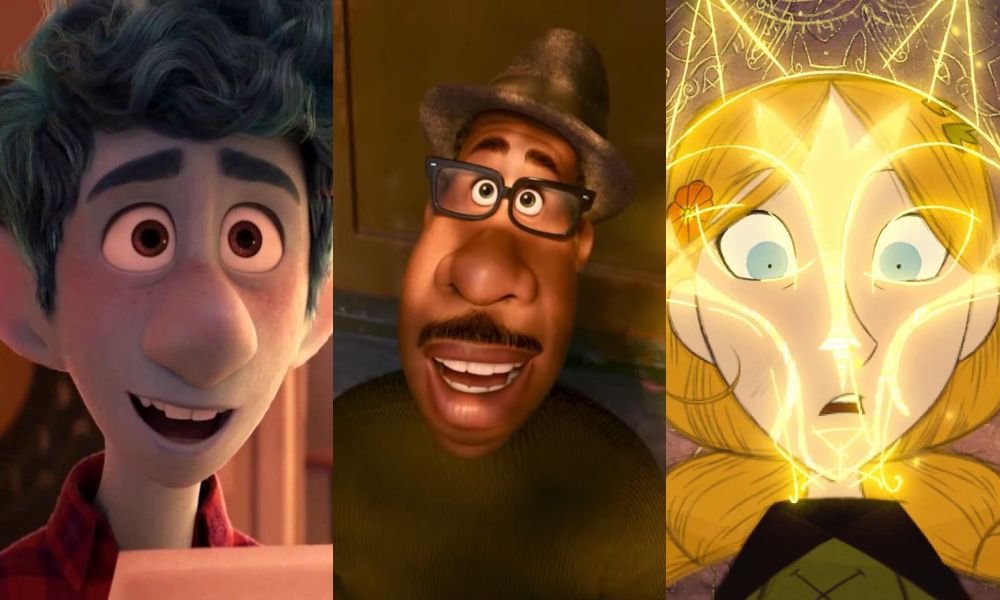 The British Academy of Film and Television Arts (BAFTA) has announced the nominations for the EE British Academy Film Awards in 2021, celebrating the very best in film of the past year. A total of 50 feature films received nominations, with Nomadland and Rocks leading the pack with seven nods each. In a first for BAFTA, four women have been nominated in the Director category — three of the nominated directors are also nominated for Film Not in the English Language. Aisling Bea and Susan Wokoma hosted the announcement from the Royal Albert Hall in London.

The feature animation race is between Cartoon Saloon / Melusine’s Wolfwalkers, Onward and Soul (both Pixar). Music-laced Soul is also nominated in the Sound category.

“The last year has seen the COVID-19 pandemic impact everyone, and the film industry is no exception. I would like to thank all those who have supported us and enabled BAFTA to continue to celebrate the very best work in film, from our members who embraced the changes we made to the voting process to the distributors for ensuring that many more films were available for online viewing,” said Amanda Berry OBE, Chief Executive of BAFTA. “Film has always held an essential place in our culture but I think we can all agree that it has been even more important during this time. I very much look forward to celebrating the incredible talent of all our nominees on Saturday 10 and Sunday 11 April.”

“This year’s nominations showcase and celebrate the remarkable range of performances and nominees behind the camera from 50 films and we’re delighted to recognise such high-quality work. We are also delighted to see the strength of British film shine through in all categories,” said BAFTA Chair Krishnendu Majumdar. “After last year’s nominations, we started the BAFTA Review process with the intention of levelling the playing field and introduced​ a range of measures to ensure that all entered films were seen by our members and judged on merit. We hope today you can see some of those changes reflected in the breadth and depth of those nominated and we congratulate all our nominees.”