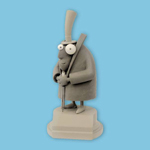 Held each November in Bradford, BAF runs Nov. 12-16 and opens Nov. 13 with a 20th birthday gala reception at the National Media Museum, followed by a special anniversary screening of Tim Burton’s The Nightmare Before Christmas, also 20 years old this year.

Festival organizers will give the BAF 2013 Lifetime Achievement Award to Mackinnon & Saunders for its work in puppetry and animation. The company’s creativity and technical innovation is on display in Tim Burton’s Corpse Bride and Frankenweenie, Wes Anderson’s Fantastic Mr. Fox, Barry Purves’ award-winning short films, and popular children’s television shows including Bob the Builder and Raa-Raa the Noisy Lion. The festival will play host to a screentalk with the company’s founders, Ian Mackinnon and Peter Saunders, and will premiere a documentary recounting their history and achievements.

Mike Bithell, developer of the critically-acclaimed indie platform game Thomas Was Alone, is the most-recent guest added to BAF Game. Bithell will deliver a talk about his new project, Volume. 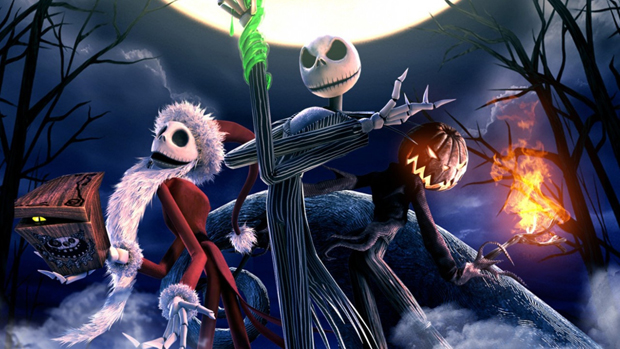