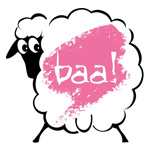 The search Britain’s toon idol will be conducted via an online poll and discussion forum to celebrate the country’s rich history of animation in the face of the current uncertainty in the U.K. animation industry. Characters from TV, online and advertising can be nominated for consideration for the short list, which will be voted on in the new year.

“The last two years have been a successful and innovative but difficult period for British animation and at the BAA’s we’re looking forward to celebrating the very best the U.K. industry has to offer,”  BAA director Jayne Pilling said of the competition.

Next year’s BAAs will feature several new categories, including the WOW! Award for inspirational use of animation, Best Mixed Media Children’s Series, a BAA Sting Competition, and increased commercial categories with separate awards for 2D, 3D and stop-motion. A panel of kids will also select the Children’s Choice Award and cinema goers will be able to vote on a Public Choice winner. Entry forms and additional info can be found at www.britishanimationawards.com. 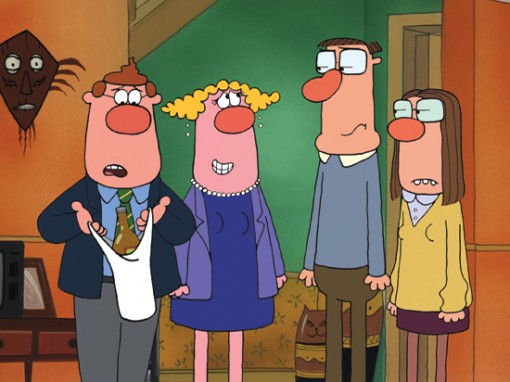 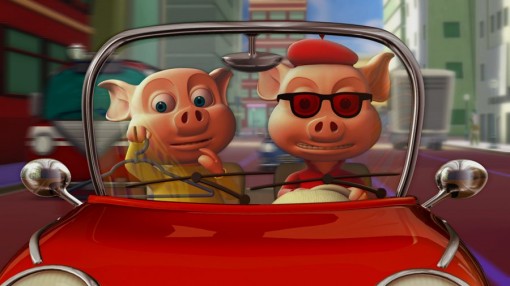 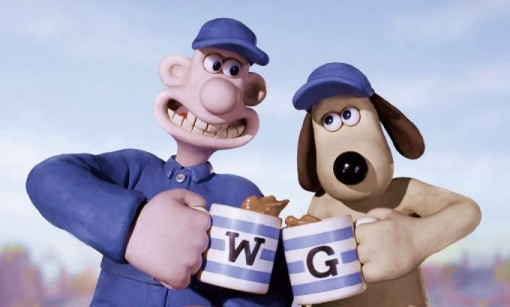