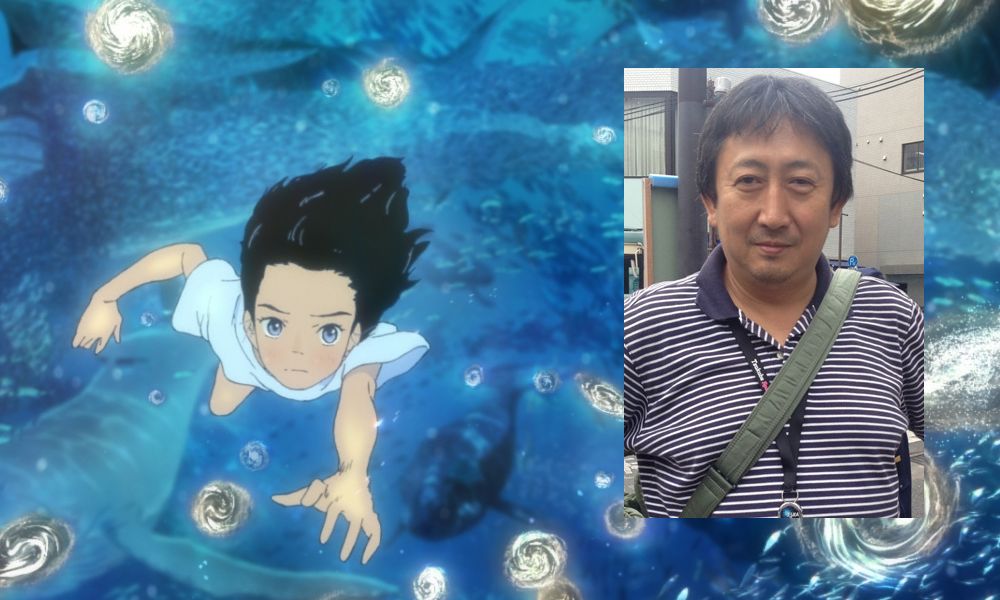 Children of the Sea, Ayumu Watanabe

Renowned Japanese director Ayumu Watanabe (Space Brothers)will be creating the official poster and trailer for the 23rd Bucheon International Animation Festival (BIAF2021). Watanabe’s most recent feature, Children of the Sea, was one of the top prize winners at BIAF2020.

“The film that depicts the connections between humanity and nature, with a mesmerizing imagery of aquatic life and cosmic mystery, now that humanity is approaching a dead-end while abusing the nature, so the BIAF2020 Grand Prize goes to Children of the Sea,” said BIAF2020 Jury President Anca Damian in a statement; she also served as the festival’s official artist last year.

In Children of the Sea, a lonely girl named Ruka grows weary of her everyday interactions with the handball team and her alcoholic mother. She visits the aquarium she used to go to as a child, and meets two brothers named Umi and Sora who swim freely in the water, beginning a magical summer together.

The metaphorical, memorable film is available on Digital, DVD and Blu-ray in North America from GKIDS/Shout! Factory.

BIAF2021 will be held as usual from October 22-26 in Bucheon, South Korea — just outside Seoul.