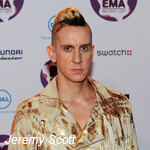 2012 is a banner year for perennial toon favorite The Simpsons! In addition to creator Matt Groening’s Hollywood Walk of Fame star and the upcoming 500th episode milestone, bad boy Bart Simpson will be strutting his stuff on the runway at New York’s Mercedes-Benz Fashion Week, thanks to new designs from Jeremy Scott, according to The Hollywood Reporter.

The iconic character’s spiky-headed visage will be tastefully applied to 8 pieces from the avant garde designer’s men’s and women’s collections set to take the stage during the important fashion event, taking place now.

“I started talking to Fox in December — but the incubation of my idea started six months ago. I want to be seen wearing this. This is following my instincts. Bart feels very right now to me. I think it started when Sarah from Colette (the famous Parisian boutique) gave me a zombie Bart figurine. And I do have a vintage Bart ski cap from the nineties with a pom pom on top hanging in my closet. Suddenly all signs were pointing to Bart Simpson,” the designer revealed. 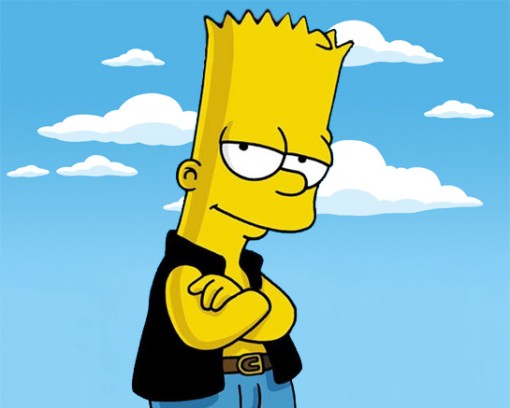