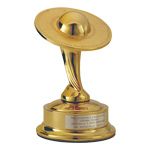 Breaking Bad topped the TV category with three awards, including a Best Actor nod for Bryan Cranston for which he tied with Kevin Bacon for The Following. Revolution nabbed Best Network Television Series; The Walking Dead was awarded Best Syndicated/Cable series and Teen Wolf was named Best You-Oriented Series.

Here is a select list of winners; for more, go to www.saturnawards.org:

Best Horror/Thriller Film: The Cabin in the Woods

SPECIAL ACHIEVEMENT AWARDS FROM THE ACADEMY: 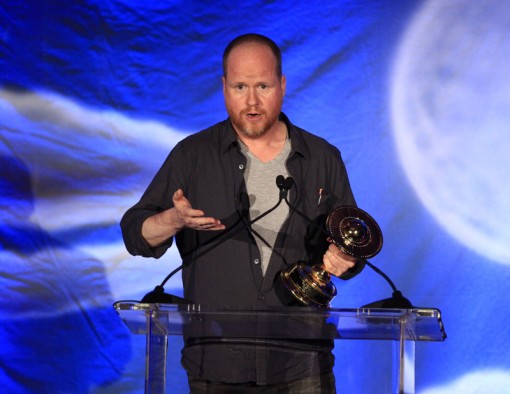