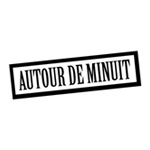 Paris-based studio Autour de Minuit has the distinction being the first producer to have two of its projects nominated in the Best Animated Short Film category for the distinguished 2017 César Awards: Peripheria, directed by David Coquard-Dassault; and Journal Anime, directed by Donato Sansone.

You can watch Peripheria and Journal Anime here.

This year’s animated feature César nominees are The Girl without Hands, My Life as a Zucchini and The Red Turtle. Voting for Academy members is open until February 23 at midnight.

Autour de Minuit has also received coveted acknowledgements for two more of its films this year. The Spanish motion picture academy has nominated Alberto Vazquez’s Decorado for the Goya animated short award (with Alberto Rodriguez’s Ozzy, and Teresa & Tim by Agurtzane Intxaurraga); and co-production Estate by Ronny Trocker nominated in Belgium’s Magritte Awards (with Pornography by Eric Ledune, and Totems by Paul Jadoul). Both awards ceremonies are scheduled for Feb. 4. 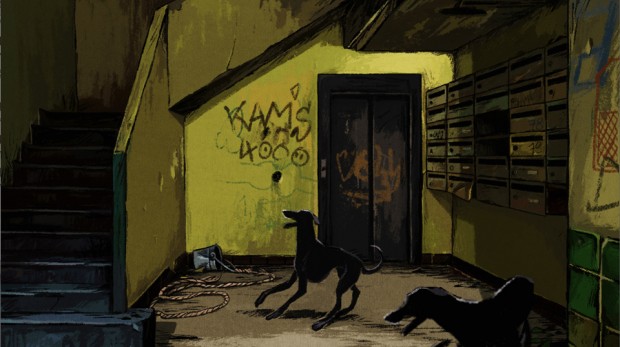