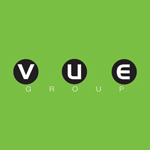 Australia’s Zac Media Group and Vue Group announced recently that they have partnered with Shanghai Hippo Animation Design and several other Chinese studios to produce seven animated features over the next three years.

According to Australia’s IF Magazine, Xu Kerr, Shanghai Hippo’s CEO said that the Chinese partners will fund 80% of the seven projects with the balance from Australia, presumably using the 40% producer offset. The fund will aim to raise $10 million initially, with an eventual target of $50 million, and it would invest in projects from development through production.

Zac Media Group founder/CEO/producer Troy Zafer said his company is working on three projects, The Awesomes, Deep Sea and Jungle Master 2. The animation will be shared between Australia and China. More details about the films and the creative talent involved will be revealed at a later date.

Vue Group’s titles are The Adventures of Marco Polo, The Rabbit 2, Farm House 81 and Perfect Friends. The first three movies are slated for a 2014 release. 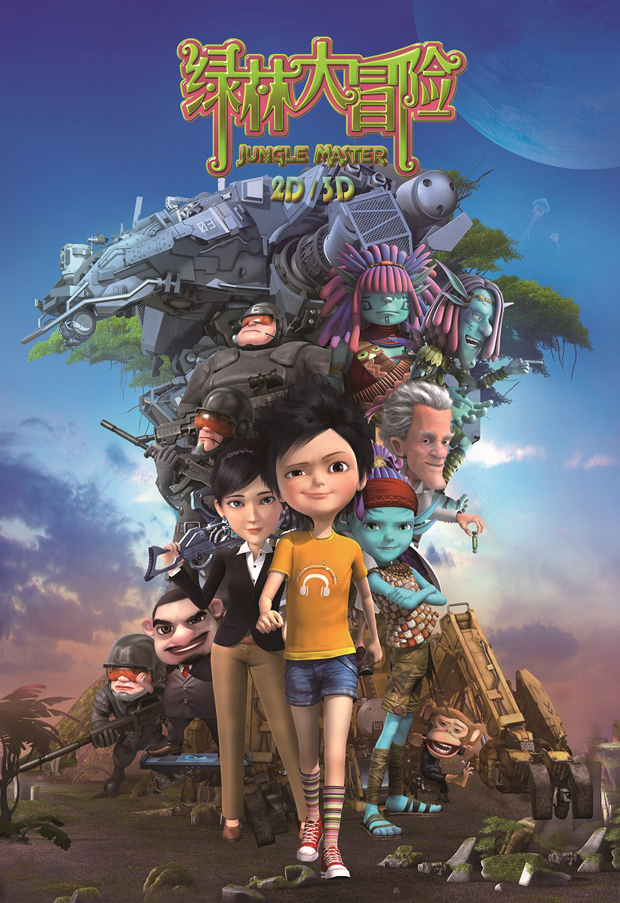 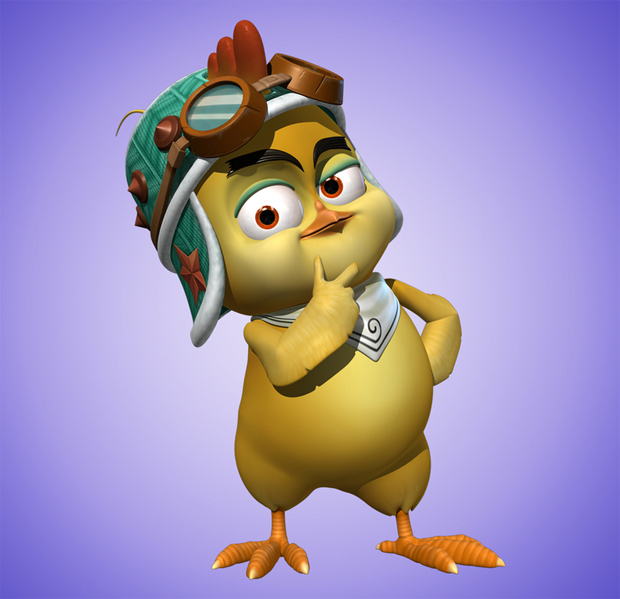