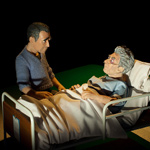 Australian Academy of Cinema and Television Arts has announced the first round of nominees for the AACTA Awards — those in the Best Short Fiction Film and Best Short Animation categories. This year’s ceremony will mark the 7th annual edition since the AACTAs evolved from the Australian Film Institute Awards.

The animation nominees are:

After All directed by Michael Cusack, produced by Richard Chataway
Official selection at Sydney Film Festival, Stuttgart Int’l Animation Festival & Annecy. Cusack won the award for Gargoyle in 2006 and was nominated for Slight of Hand with Chataway in 2013.

Barbara directed by Marieka Walsh; produced by Larissa Behrendt, Michaela Perske & Kiki Dillon
Walsh won the AACTA award in 2013 for The Hunter, and was nominated last year for The Crossing and in 2014 for The Turning.

The Wall directed by Nick Baker & Tristan Klein
Winner of Best Visual Effects and finalist for the Yoram Gross Award at SFF. 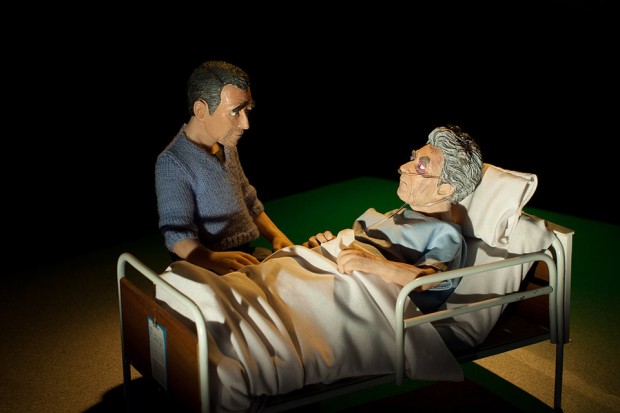 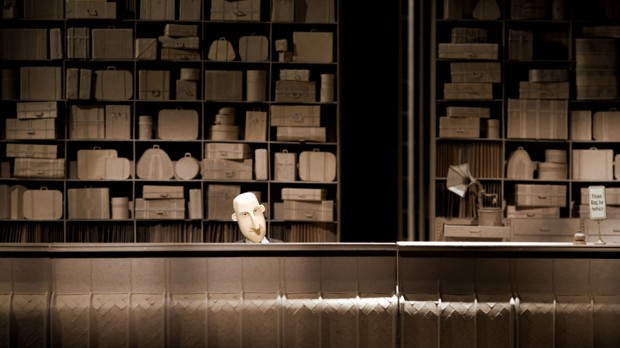 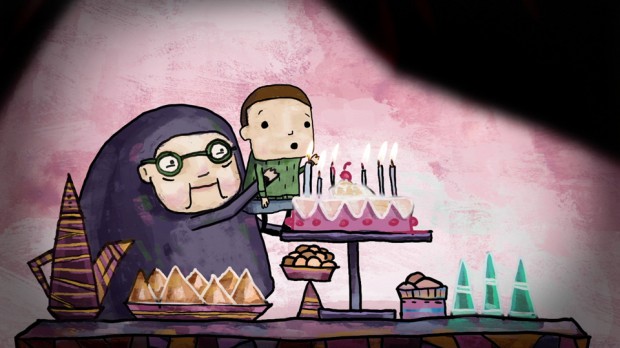