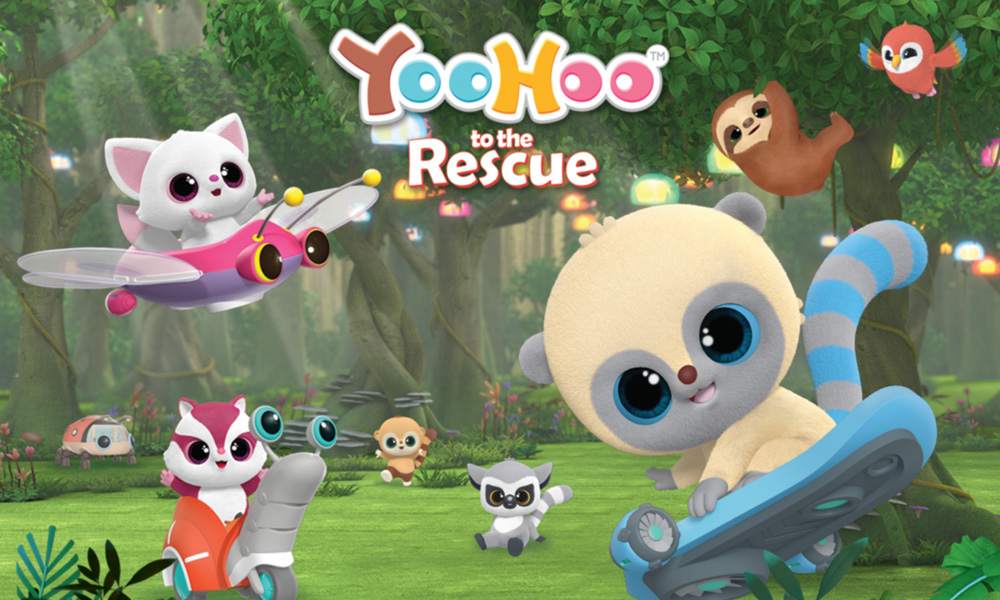 Leading character and content company Aurora World will be welcoming broadcasters to its stand at the Asian Cultural Hub City at MIPTV (April 8-11) to check out its preschool animated property YooHoo to the Rescue, fulfilling strong early interest.

Headquartered in Seoul, Korea, Aurora has established a varied business portfolio that includes a vast global reach in the plush market through brands like Miyoni, Sea Sparkles and, above all, YooHoo & Friends, which has sold over 80 million plush globally since its launch in 2007. Based on this huge success, the YooHoo and Friends animation series was launched and seasons 1 and 2 were broadcast in 80 countries and are now streaming on Netflix. This incredibly popular line has now inspired a major new Netflix Original Series.

The new YooHoo to the Rescue CG series (52 x 11’), co-produced with Italy’s Mondo TV, is a funny, exciting and beautifully designed animated series with strong environmental themes, in which YooHoo and his crew travel from the magical forest of YooTopia to Earth to confront threats to nature and wildlife, meet many different endangered animal species from around the world and make new friends along the way.

A global launch is planned for spring 2019 in 20 different languages in 190 countries. YooHoo to the Rescue is one of the first Asian preschool IPs to be chosen as a Netflix Original Series. After this launch, YooHoo to the Rescue will also be shown on free-to-air channels in Italy, Poland, Russia, Spain and Portugal.

The brand will be further boosted by a reimagined plush toy line based on the new series, along with the rollout of a licensing and merchandising programme across many other categories. There are several products ready for launch in territories worldwide, from a number of licensees including Panini (stickers, mini figurines, trading cards), Nuvita (baby products), Apple Beauty (toiletries), Dolfin (confectionery) and Kennedy Publishing (magazines).

“With YooHoo to the Rescue arriving on Netflix this year, this is an ideal time for Aurora World to tell visitors more about this adventurous, exciting and topical new series that we feel will have a strong impact on the pre-school market,” said Jay Noh, Director of Content Business, Aurora World. “We’re looking forward enormously to meeting visitors and potential partners at this major broadcast event.” 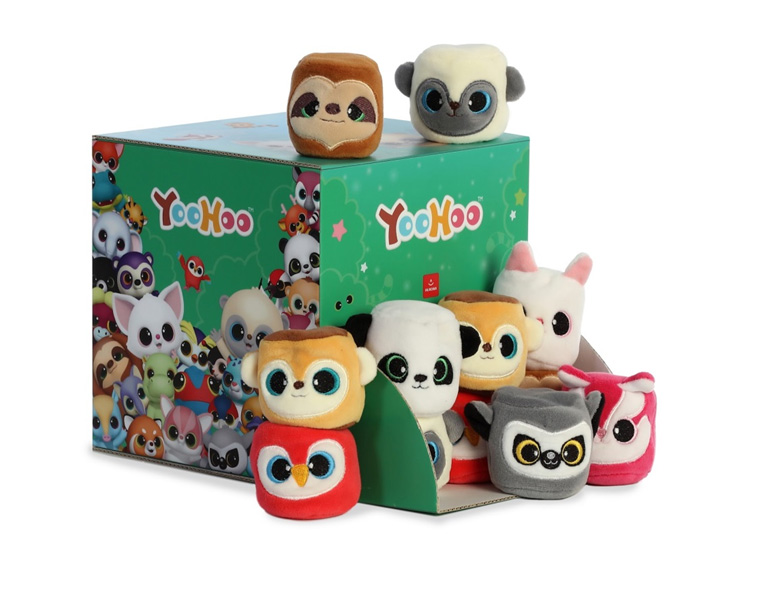 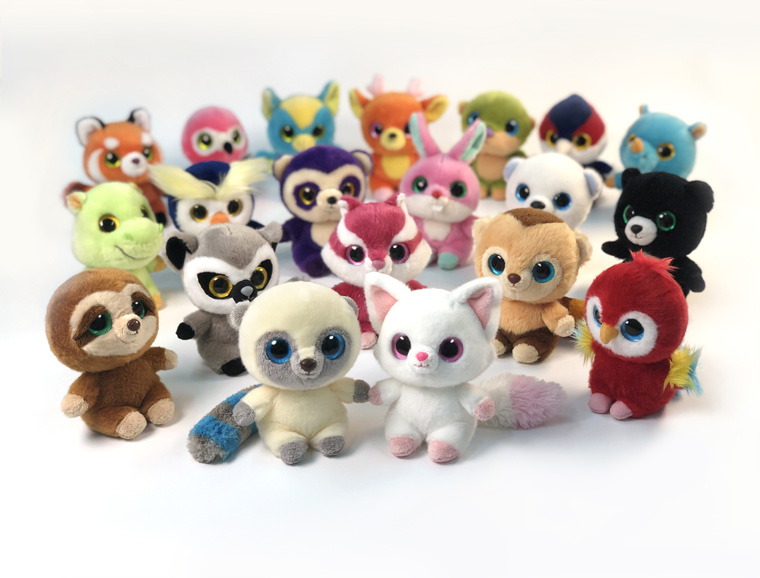