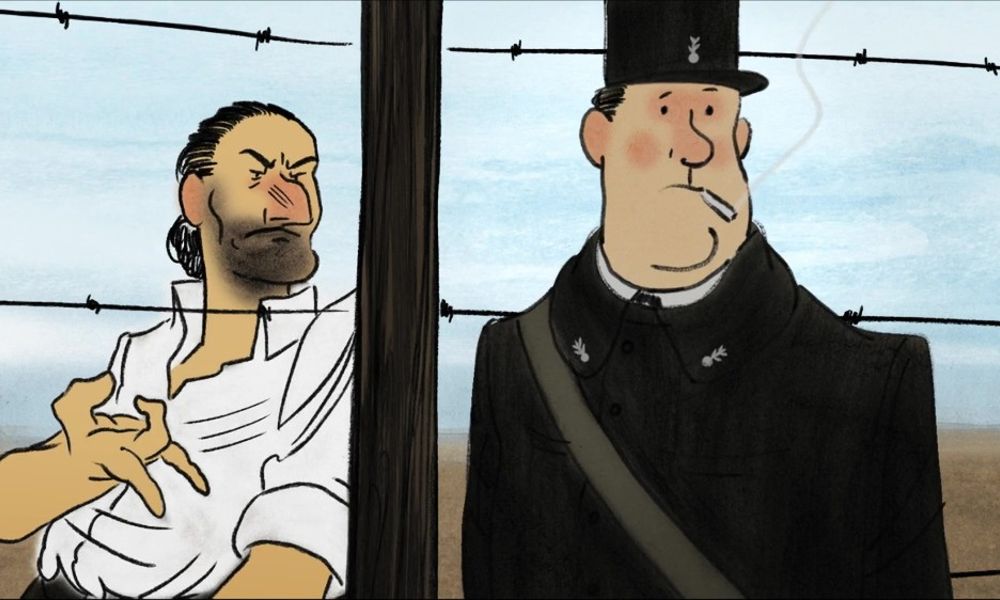 The 25th edition of the Lumières Awards, which traditionally kicks off the French cinema awards season, presented its televised 2021 ceremony and bestowed two awards on animated biopic Josep. The Awards, presented in 13 categories, are voted on by the Lumières Academy — 120 France-based members of the foreign press representing 36 countries.

“It would be absurd to talk about universalism in the field of culture, but the fact that Josep has seduced the international press with his form and his story goes straight to my heart. It is the greatest proof that this is not just a Franco-Spanish story, but a human story and that the power of drawing has no borders,” Aurel commented. 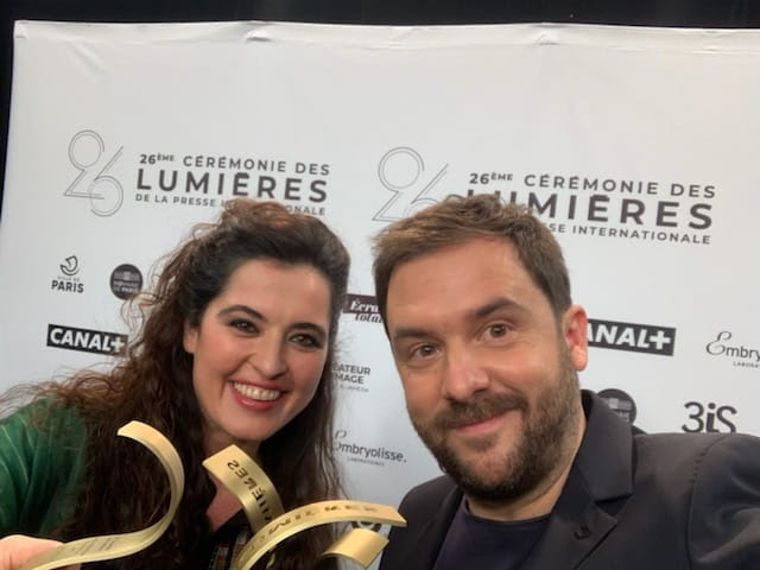 Josep is based on the true story of an artist who fought against the Nationalist regime in Spain. In February 1939, Spanish republicans are fleeing Franco’s dictatorship to France. The refugees are confined to concentration camps by the French government, where they barely have access to hygiene, water and food. In one of these camps, separated by barbed wire, two men will become friends: One is a guard, the other is illustrator Josep Bartoli (Barcelona 1910 – NYC 1995).

An Official Selection of the Cannes Film Festival, Josep has won numerous awards from festivals around the world (including Guadalajara, Namur, Athens and Valladolid) and the Best Animated Film honors at the European Film Awards. Produced by Les Films d’ici Méditerranée, the picture enjoyed a successful theatrical run in France, despite being cut short by the COVID-19 crisis.

Read more about the film here.