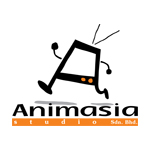 Malaysia’s Animasia Studio has secured three key deals at the Asia TV Forum and Market (ATF) in Singapore, at the Malaysian Creative Networking Reception co-organized by FINAS, Go ASEAN and Pinewood Iskander Malaysia Studios. These include a co-production agreement with Prodigee Media, a new broadcasting acquisition for Chuck Chicken and developments for the Magiki project.

Animasia has inked a deal to co-produce short form children’s programming aimed at Asian audiences with producer Prodigee Media. The content will be exclusively distributed by digital multiplatform network WebTVAsia as a new kids’ channel brand to be named and launched in Q1 of 2016. The first co-pro will be a series of animated nursery rhymes featuring original songs in various languages.

Nickelodeon India has picked up Animasia’s animated comedy series Chuck Chicken (52 x 11; for kids 7-11) and will begin airing the series in January on its sister channel Sonic. Chuck Chicken has already been sold to Disney Asia and Disney China.

Finally, Animasia has progressed in its partnership with Zodiak Kids Studios announced early this year, securing a co-funding agreement from the Malaysia Content Pitching Centre for preschool animated series Magiki (52 x 11). Animasia projects that the production will employ around 100 Malaysian artists and is set to commence in Q1 of 2016. Zodiak will distribute the show worldwide, while Animasia handles the South East Asian markets. 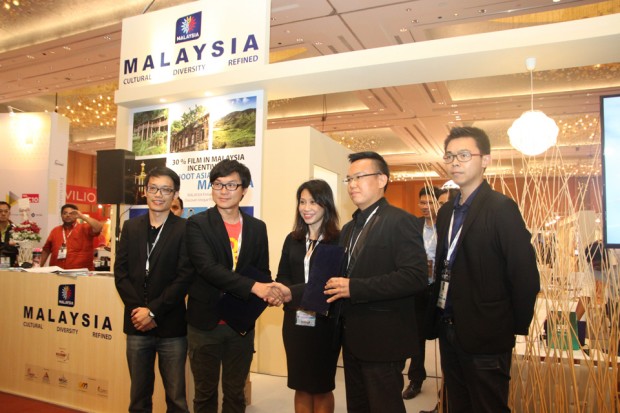