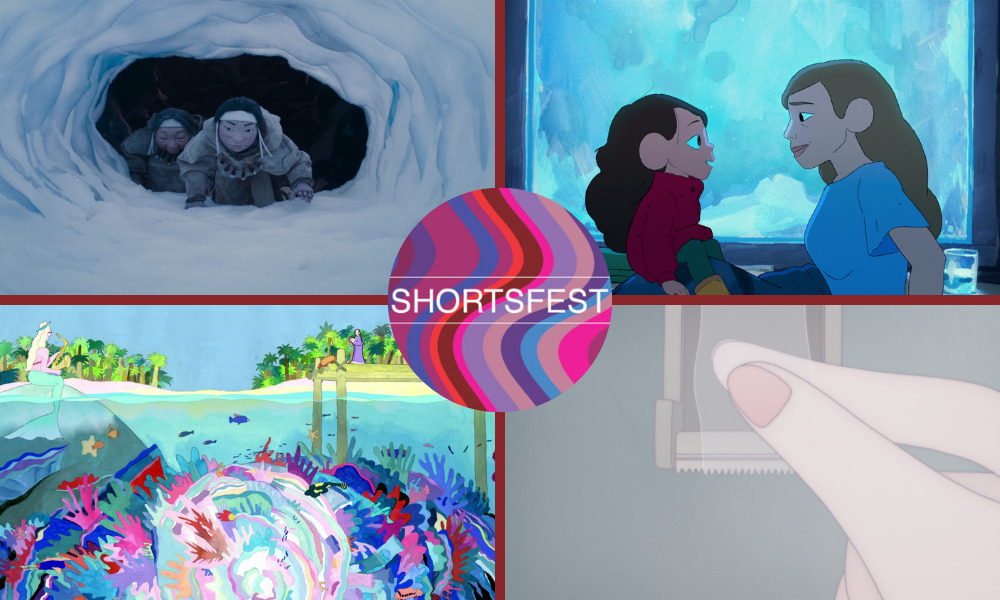 Aspen Film, the year-round film arts and education organization, today announced its program for the 31st Aspen Shortsfest, taking place in the picturesque Colorado town April 5-10. One of only four Oscar-qualifying festivals in the U.S. strictly dedicated to short films, Aspen Shortsfest is widely recognized as a premier short film festival and showcase of world cinema’s most remarkable emerging and established talents.

This year’s competition highlights notable filmmakers and talent, along with international prize-winners by filmmakers. The lineup of 77 films selected from nearly 3,000 submissions originating in 28 different countries includes 22 animated shorts (clost to 30%). Overall, the selection marks a gain for gender equity, with 41 films directed or co-directed by women (53%). 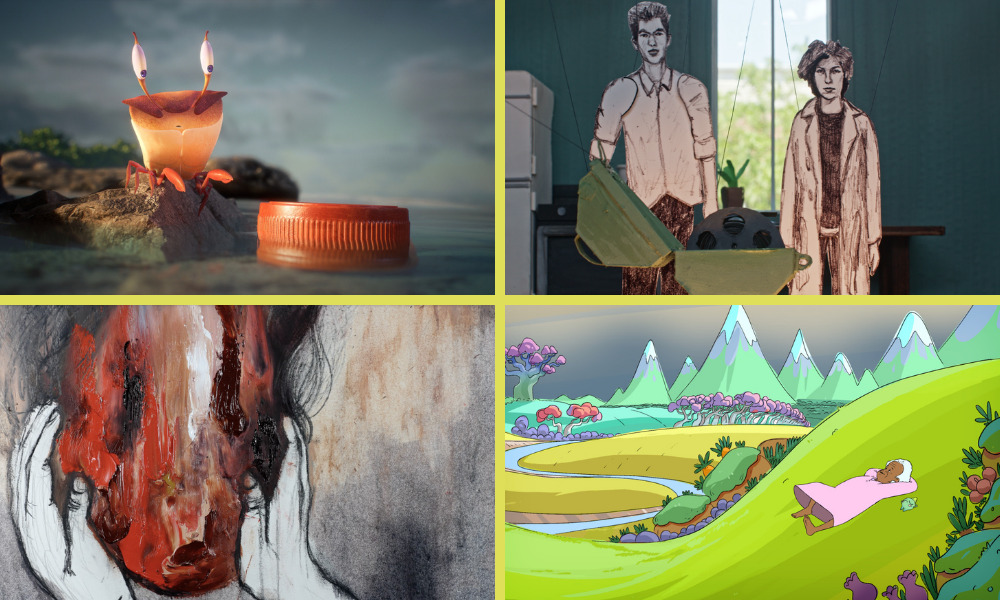 “We are delighted to be presenting another incredible roster of films from around the globe for this year’s Shortsfest,” says Aspen Film Executive + Artistic Director Susan Wrubel. “What a wonderful recharge after two virtual years, to be back in person at our festival home, the historic Wheeler Opera House. Once again,our Programming Team has assembled some of the most dynamic, innovative, and thought-provoking short films of the year to showcase for Aspen and valley-wide audiences.”

Shortsfest Director of Programming Jason Anderson added, “We’re thrilled to be celebrating Aspen Shortsfest’s 31st annual festival with another exciting showcase of incredible new work by filmmakers from every corner of the world. The 77 titles in this year’s program demonstrate the depth and diversity of film talent that we have the privilege of introducing to our audience. Moreover, we’re astounded by the strength and resilience these directors have shown in the face of all the recent challenges and are so excited to be able to present their films in person.” 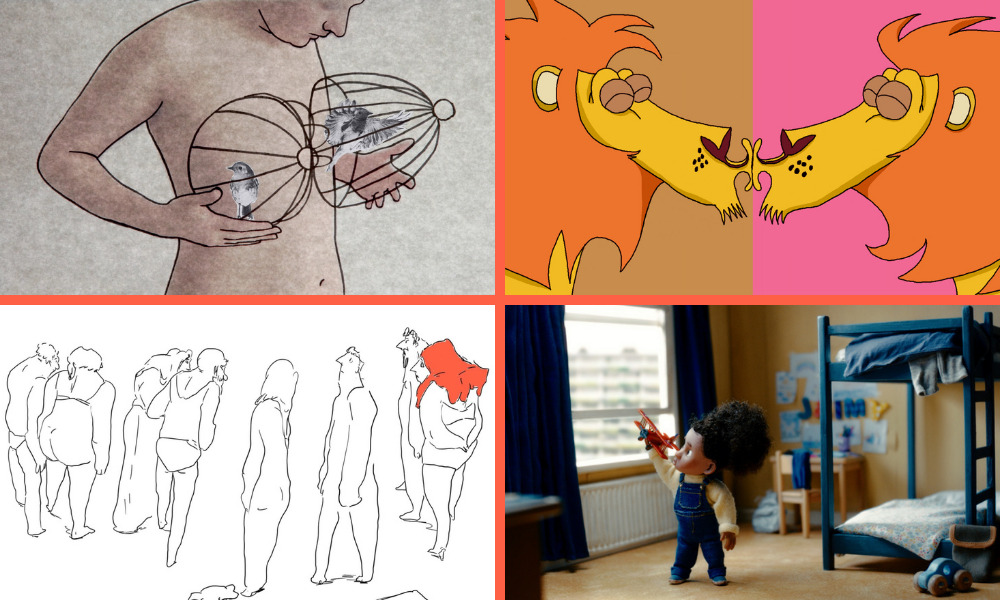 Clockwise from top left: Boobs, In Nature, Aeronaut and A Brief History of Us