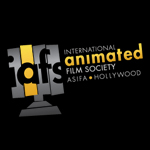 Wow… summer isn’t over yet, but ASIFA-Hollywood is already getting ready for its annual Annie Awards. That’s right, it’s time to prepare for the 41st Annual Annie Awards, which will begin accepting entries beginning Tuesday, September 3rd. If you need step-by-step instructions at submissions.annieawards.org.

A complete list of Rules and Categories can be found on the Annie Awards website – www.annieawards.org — along with up-to-the-minute updates and information about the ceremony. Deadline to submit entries and materials is midnight Monday, November 4. The 41st Annual Annie Awards ceremony will take place on Saturday, February 1, 2014 at UCLA’s Royce Hall in Los Angeles.

“In an effort to simplify the entry process, we’ve combined a few things that are due on November 4,” says ASIFA-Hollywood President, Frank Gladstone. “Along with entries and materials, you’ll need to be a current member, renew your membership or join ASIFA-Hollywood by this date to participate in the Annie Award voting.”

Gladstone adds that there are few new guidelines regarding sponsorship as well.

“Studio sponsorship contracts will also have to be in by the November 4th deadline and sponsors will not be able to take advantage of their entry benefits until their sponsor contract has been recorded. While you still need to be a professional member of ASIFA-Hollywood to submit, each sponsoring studio will also be asked to provide us with a list of designated submitters from their studio group. Finally, there will be no ‘retroactive discounts’ for entries that a non-sponsor has initially paid for, who then becomes a sponsor after the fact,” said Gladstone.

“Of course, we continue to welcome independent entries and look forward to even more individual submissions this year.”

Entries submitted for consideration will be from productions that were released in the United States between January 1, 2013 and December 31, 2013. The deadline to join ASIFA-Hollywood or to renew membership, to become a Sponsor, and to submit entries and materials is midnight Monday, November 4, 2013. 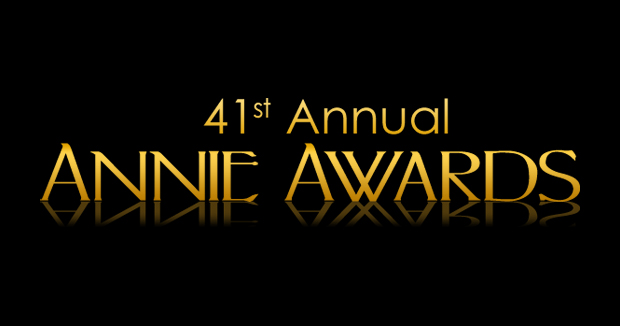