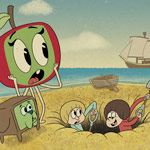 It is fitting that the 6th Asian Animation Summit commenced the same week and in the same city where last year’s audience favorite, Ludo Studio’s Bluey, started animation production. “AAS gave us something concrete to aim at for the pilot,” said Joe Brumm, Bluey‘s creator, “and the presentation itself concentrated the right eyes on the project, opening up the Asia-Pacific audience and beyond.”

Indeed, about half of the projects presented at AAS over the years have gone into production, and this year heralded the addition of Indonesia to the regular participants, with three new projects. In total, seven countries were represented by 27 projects at the event held, for the second consecutive year in Brisbane, Australia.

As might be expected from the host country, some strong presentations were Australian, such as Bear & Salmon from Like a Photon Creative, a new twist on animating children answering life’s important (and not so important) questions; and Get R.E.A.L. by Red Thirty One, a mix of live-action and game-style animation. The stand-out project, however, was BES Animation’s The Jan & Rai Show, created by Lluis Sanchez (aka Lluis Fuzzhound), which was a visual homage to 1930s cartoons but with a very modern sense of humor. The project is a co-production with Canada’s Copernicus Studios.

There was a definite improvement across the board from other participating countries over previous years, too, with the 3D animation of South Korea’s Pinkfong Wonderstar (SmartStudy) and Malaysia’s Ridiculous Players from the Online World (Illusionist Animation Studio) being praised in particular. One project that could give the American studios a run for their money was Next Quest, by Malaysia’s Lil Critter Workshop. Walid Omar, presenting for the third time at AAS, gave a confident pitch of a new twist on Aladdin’s Lamp, proving that he and his team are one to watch.

The networking aspect of AAS is always effective, and companies from all over the world come to meet the broad assortment of talented producers present. “Studios in Asia are looking to work with European producers on the new trend of high-quality hand-drawn feature films,” said Claudine Driant of France’s TVPaint Développement, attending for the first time. “They’re expanding their skills and toolsets in preparation.”

With representatives from Disney, Netflix, BBC Worldwide and other key players in attendance to give feedback on the projects, AAS was once again successful as a catalyst for Asian companies looking to develop their own IP. 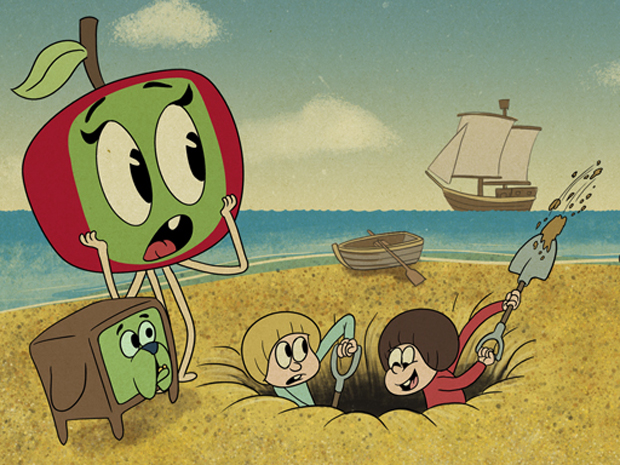 The Jan and Rai Show 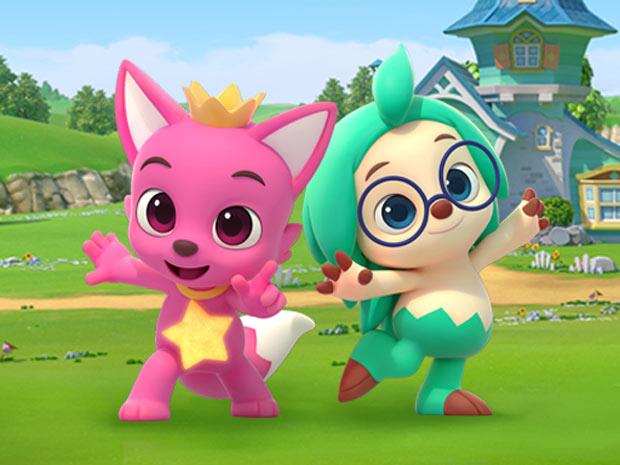 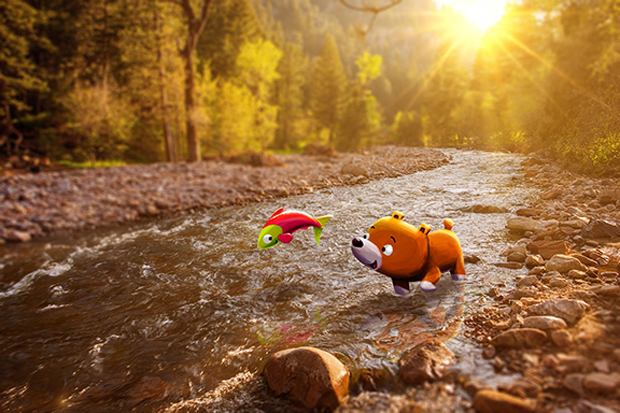