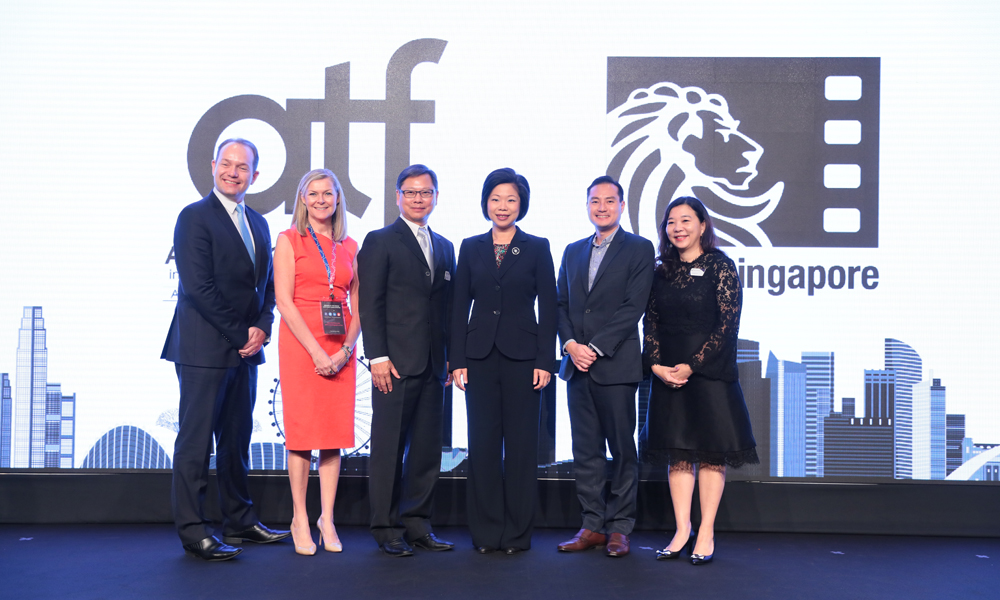 Yeow Hui Leng, Group Project Director of ATF and ScreenSingapore commented, “Asia continues to garner more eyeballs not only being a global growth leader in media and entertainment industry, but also for the myriad of content, talents and untapped potential. ATF will be celebrating our 20th year anniversary next year. We believe not just in presenting the best content, but also in being the best platform where delegates can gain the freshest insights and seal lasting partnerships to navigate the dynamic entertainment content landscape.”

From December 4 to 7, more than 5,600 delegates from 58 countries and regions across the globe converged at the market floor, as they sought opportunities to buy, sell, co-produce and distribute content.

For the first time, the emerging content powerhouses of Philippines and Poland joined the list of 19 official pavilions.

Preliminary estimates from exhibitor feedback put the total value of deals brokered at more than US$313 million. Amongst announcements made at ATF and ScreenSingapore 2018 were:

With a vibrant market, attendees from the market floor comprising exhibitors, buyers and participants spoke strongly about the event:

“ATF is a renowned convention for serious buyers and sellers in Asia. Sony Pictures Networks India has been a regular and active participant of the event and it holds a prominent position in our annual calendar. ATF provides a platform to engage with a large part of Asia, which is one of our most critical and profitable markets. It also serves as a great window to the emerging trends in the market and the possibility to explore new avenues of revenue generation. The quality of meetings, the credible sense of business and the conducive setting keeps us interested in ATF year on year.” — Malvika Prabhu, Head – Networks Licensing, Sony Pictures Networks India

“No other market in the region comes close to ATF in terms of scale, depth and the kind of clients it attracts. Since I first exhibited at ATF in the mid-1990s, it has evolved to become very popular. Most of our clients in Asia now think of Asia as a must-attend.” — Ganesh Rajaram, General Manager Asia, International, FremantleMedia Asia

“ATF is a really important market for us to meet with Asian clients who do not necessarily travel to other markets. It is also a time where we finalise businesses before the calendar year ends. With a greater reliance on local content amongst broadcasters, content now has to be relevant to Asia. Thus, while we’re a global company, we also have to produce content like a local company – so ATF fills that for us very nicely.” — Brendan Zauner, Senior Vice President – Sales, Twentieth Century Fox Television Distribution

“It is our first time here at ATF as a pavilion representing Philippines. We have brought around 40 companies involved in film production, TV and animation, and most of them managed to get important deals. We hope to help them to develop and reach the international market. We have been attending different markets, and we think that it is important to have one that is Asia-focused so that we can have a voice amongst the international markets.” — Wilfredo C. Manalang, Executive Director, Film Development Council of The Philippines

This year’s ATF and ScreenSingapore conference kicked off with the ATF Leaders’ Summit and focused on “The Next New.” The sessions saw a line-up of C-Level executives from non-conventional new digital players. These included Curt Marvis, CEO and Co-Founder of QYOU and Steve Burns, Chief Content Officer of Curiosity Stream.

At the Southeast Asian Film Financing (SAFF) Conference, film financing luminary Lee V. Ho took center stage with his keynote titled “Film & Finance: Harnessing Opportunities across the Pacific Rim” that offered guidance on how Southeast Asian filmmakers can tap on the media financing markets of Hollywood and China, and what it takes to effectively marry the twin tenets of art and commercial viability.

Something for This Land – emerged tops at the inaugural ATF Chinese Pitch.

The judges of the second Animation Pitch were impressed by Galli Leo Lei by PT Kumata Indonesia.

Under the umbrella of Singapore Media Festival, the next edition of ATF and ScreenSingapore will return from December 3 to 6, 2019. 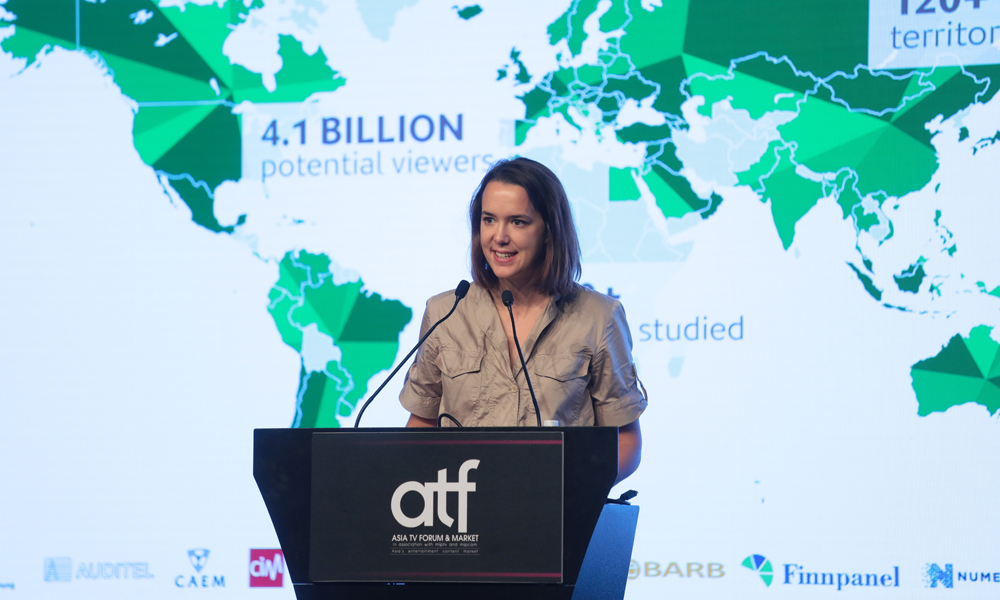 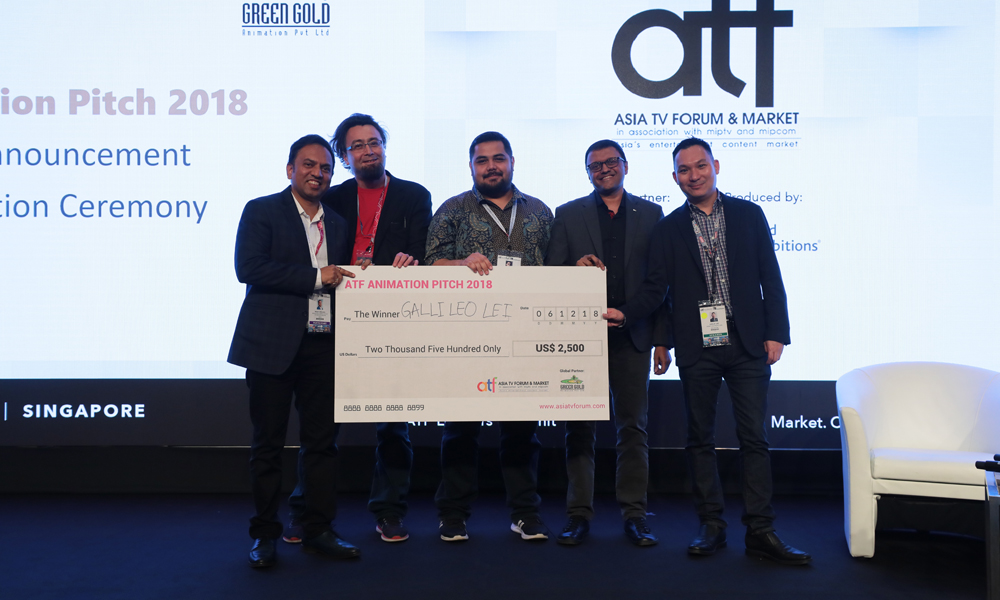