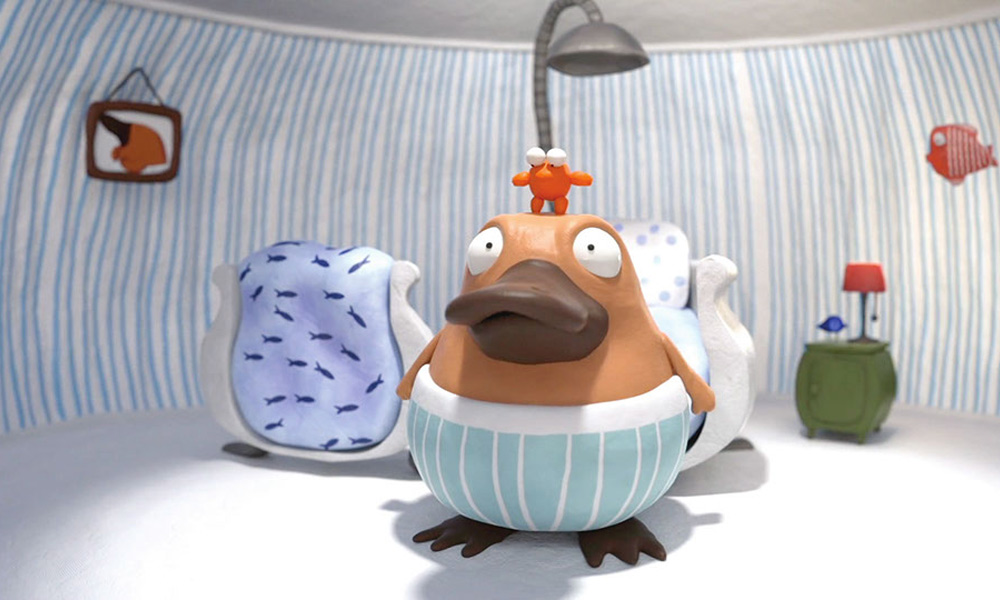 The 2018 Asia Television Forum (ATF) is just around the corner! Held at the Marina Bay Sands in Singapore from December 5-7, the content market, conference and networking confab looks to build on last year’s success. The 2017 edition welcomed 760 sellers and over 1,000 buyers representing 54 countries, who shook hands over USD$289 million worth of deals.

Ahead of the show, exhibitors have been sharing key announcements on their animation highlights. 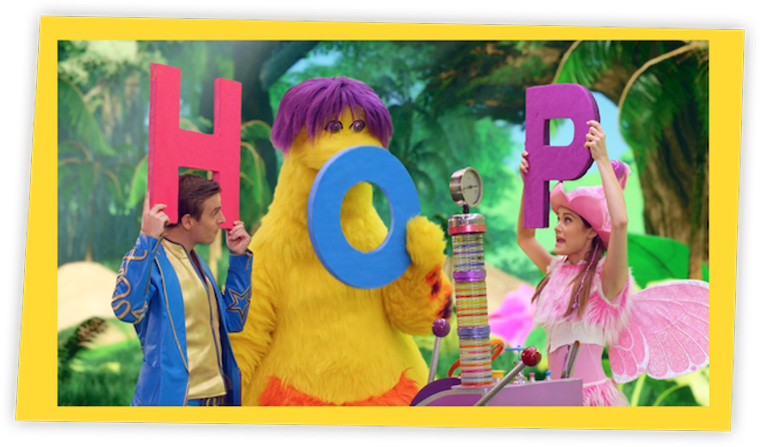 Leading Aussie content distributors will reunite under the Australian Pavilion (#L05), including ABC Commercial, Australian Children’s Television Foundation, Beyond Distribution, Flame Distribution and Fred Media, showcasing a fresh slate of programs. Among these is The Fo-Fo Figgily Show (25 x 15’), a children’s series from Escapade Media which explores fundamental learning concepts within an enchanted world of magical characters, puppets, visual effects and 3D animation. The hybrid series is created by Jamie DaVicky and produced by F3 Productions. 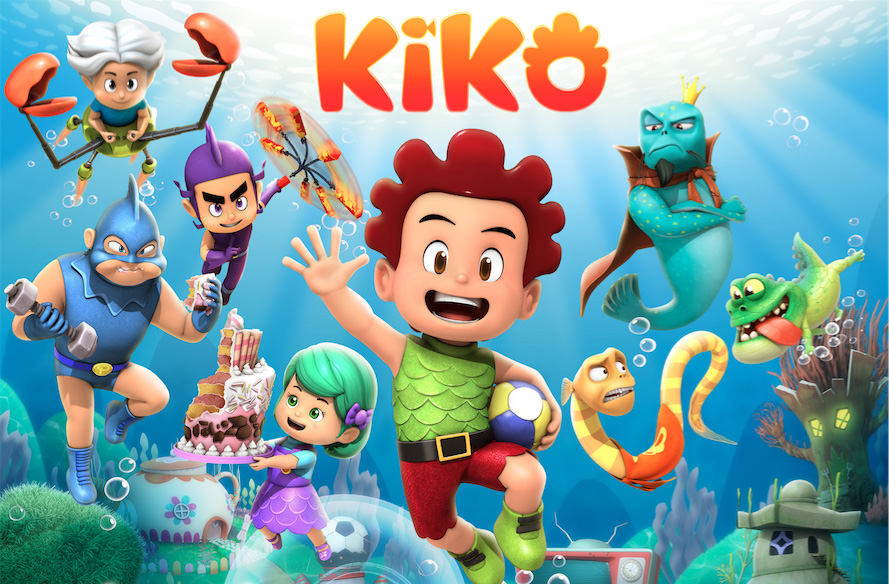 MNC Media (#H09) announces its collaboration with interactive preschool broadcaster ZooMoo Networks and channel Blue Ant Media to launch award-winning kids’ series Kiko on all ZooMoo channels worldwide under a three-year partnership. The partners will also consider co-producing additional seasons of the series, produced in Indonesia by MNC Animation. The show follows “fish-boy” Kiko and his best friends Poly, Lola, Patino and Tinting as they swim through life in Kota Asri — a small town at the bottom of a lake. Whether playing video games or going on a dangerous mission to find a rare flower, the five pals work together to solve problems in unique ways. 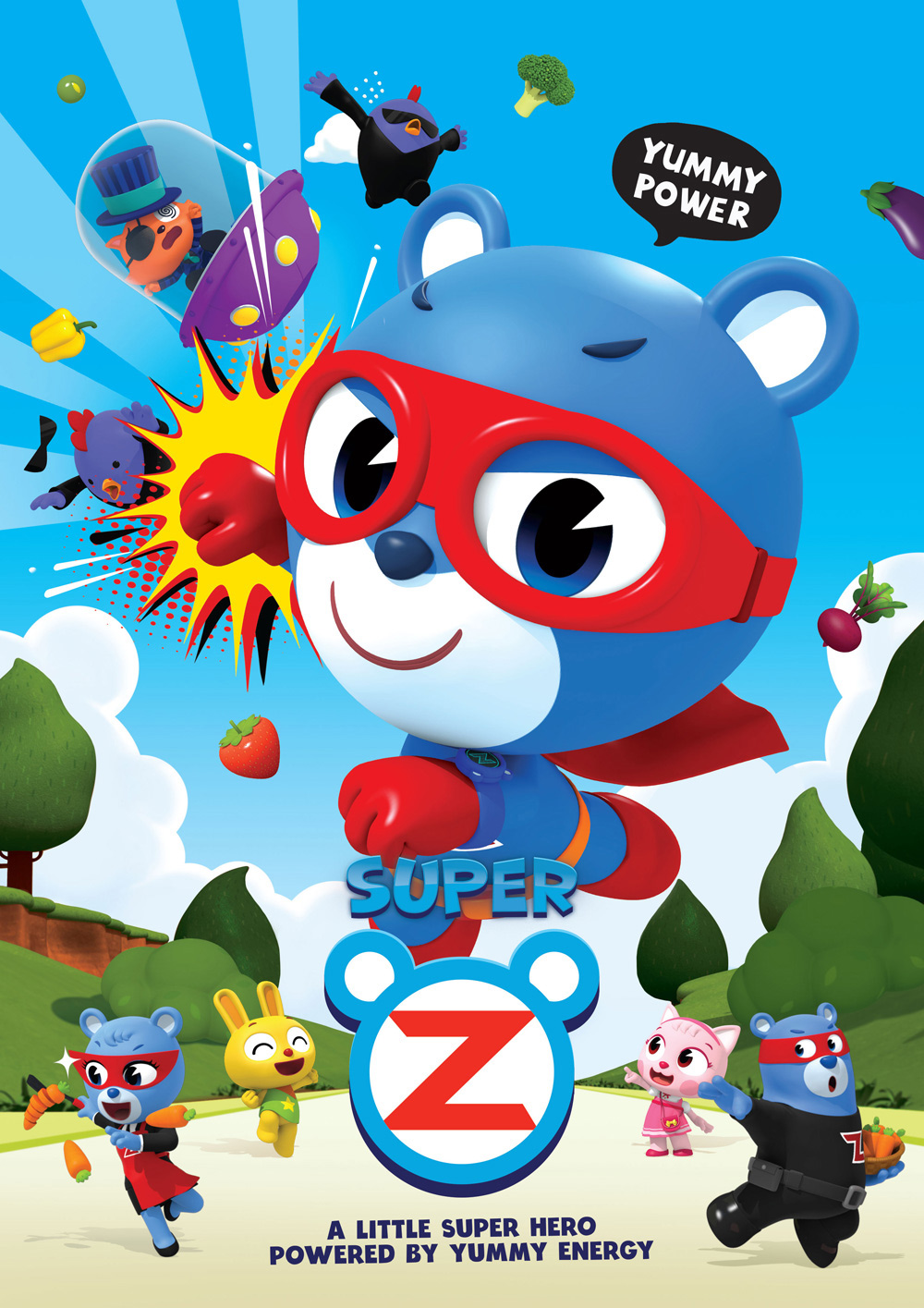 Korean studio OCON Inc. (#H32) is celebrating a milestone for its healthy eating habits animation Super Zak, the Little Hero, as the CG children’s series has been picked up by Disney Channel and Disney Junior to air in 2019. The colorful show about a little blue bear who is also a superhero “powered by yummy energy” has proven a ratings hit at home on EBS. Super Zak has also launched a strong toys and products line with about 20 licensed items on the market, including dolls, cushions and snacks developed by OCON. A second season is planned and live musical stage shows are in discussion. 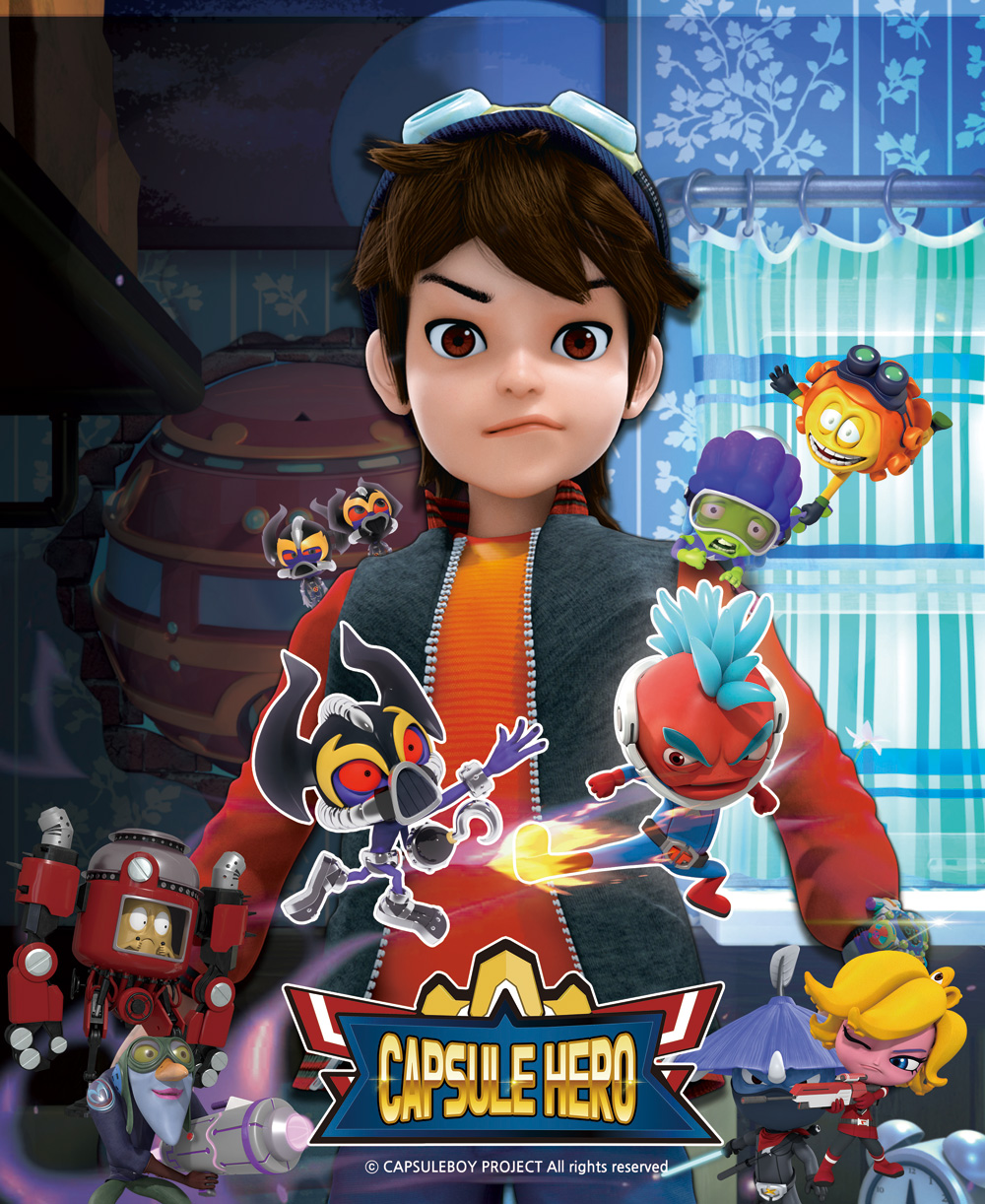 TED World (#J10) is introducing a second season of all-new comedic adventures for Capsule Boy and theatrical feature titled Capsule Hero. The concept centers on a boy hero who teams up with a group of five 6.5cm, seafood-like alien commandos who have come to Earth in pursuit of the notorious villain Ovegon. The movie sends the unlikely defenders in search of the ultimate “Orega Energy” to complete their mission.