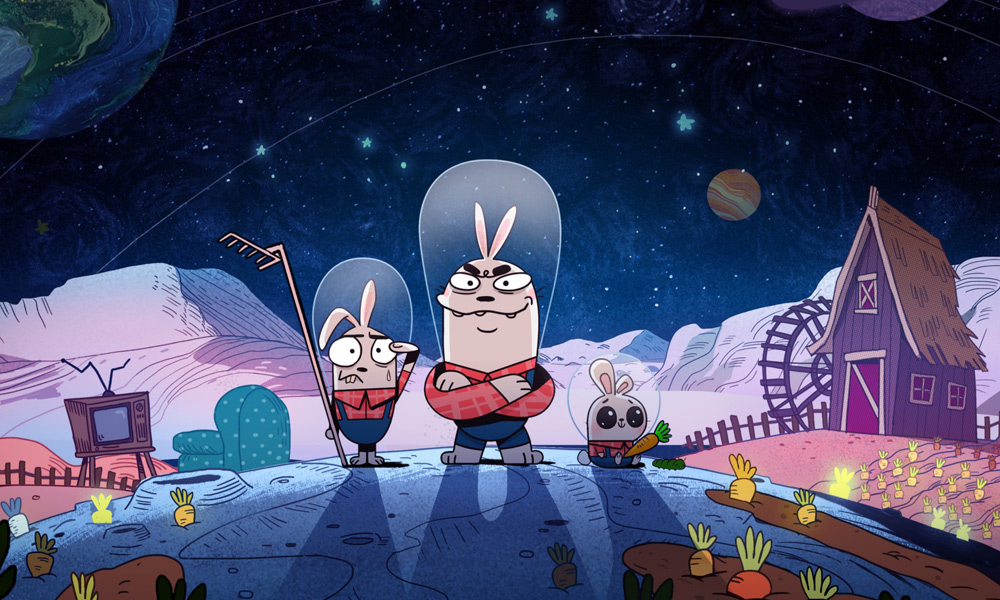 Producers, distributors and broadcasters from all over the world once again descended on Seoul, South Korea for the 2019 Asian Animation Summit. As is usual for this event, it opened with a panel of international buyers giving their advice about working with global partners. The general consensus was that they were looking for projects with local voices that illustrated global themes, and several of the 25 shows and features being pitched hit the spot.

The slickest presentations came from Summit regulars such as Australia’s Cheeky Little Media and Like A Photon Creative, but the wackiest were Escape from Pirate Asylum (also Australian, but very pirate-y) and Mildang, a South Korean show which brought a giant costumed character on stage to perform Chiitan-like antics to the delight of the crowd.

X-Rabbit from The Monk Studios in Thailand is a madcap comedy that is definitely one to watch, and from Malaysia came Boxania by Lil Critter Workshop, a 2D studio that has partnered with compatriots Giggle Garage to make their first 3D show, set in a thoughtfully crafted world of toys that doesn’t succumb to the usual tropes.

Most notable from the South Korean pitches were Alien Hunter Vera, from Hongdangmoo, a girl-led sci-fi comedy with a touching take on acceptance and diversity, and Ball Bear Friends from Studio M, whose dark look at the secret life of abandoned sports balls got the biggest laughs of the Summit.

A new feature for this year were the Co-Development presentations, in which early-stage projects are given 10 minutes each to pitch, followed by a review from the broadcasters present, the idea being that the feedback can nudge the shows in the right direction before pilots are made. The process did reveal a couple of gems, the first being Niblings, a celebration of family beyond the traditional parent/child relationships by Michael Griffin (editor on the AAS 2016 Best in Show winner Bluey), and The Rimba Family, presented by Abyan Junus of Anak Rimba, a beautiful concept based on conservation and nature that encourages children to be more aware of environmental issues without being preachy.

With the wide variety of cultures and visual styles being represented from the Asia-Pacific region, some pitches enthusiastically used every possible combination of colors, almost blinding when viewed on the venue’s giant screen (which was so bright it could probably be seen from space), but the more experienced producers provided a visual feast of authentic local artwork.

Although many entertaining animations were shown, this is a very business-oriented event, and one of the most insightful comments of the Summit came from Olivier Dumont, President of Family & Brands at eOne, who said that linear TV “ignites brands” — a good takeaway for producers looking to be the next worldwide phenomenon.

Next year the event will be held in Bali, Indonesia — so if you’ve never been to the Asian Animation Summit before, the location should be reason enough to go by itself.

Andy Blazdell is the CEO of CelAction, a 2D animation software development company based in the United Kingdom; www.celaction.com. 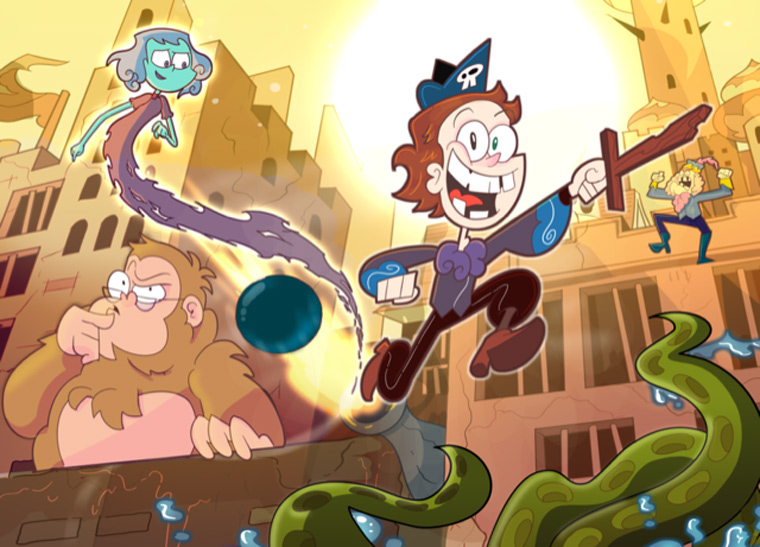 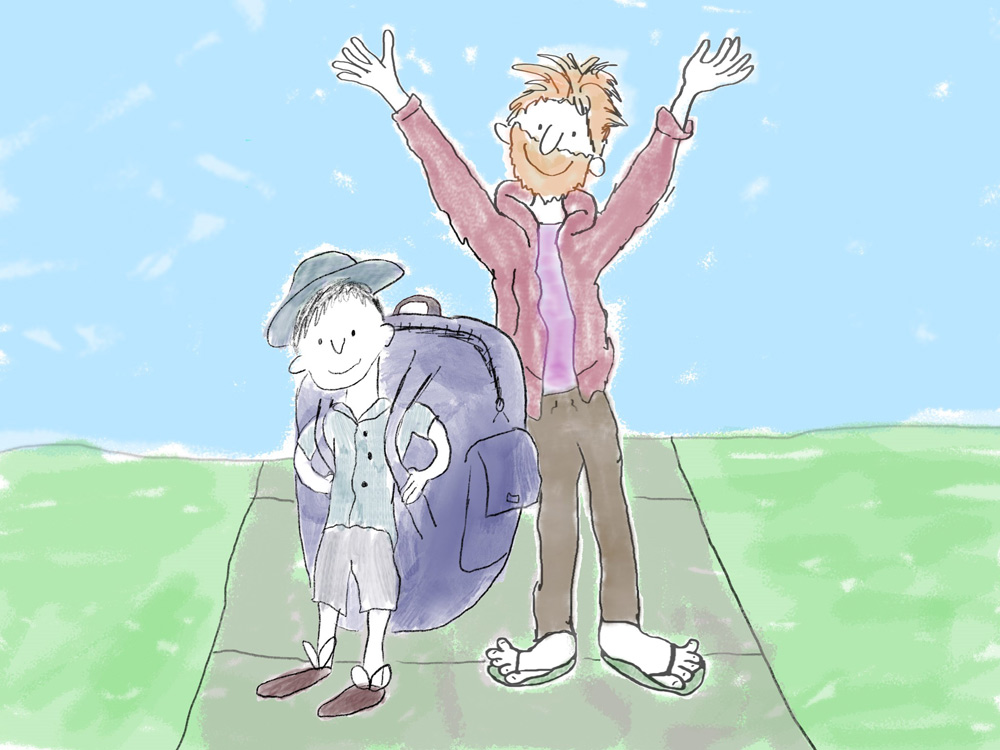 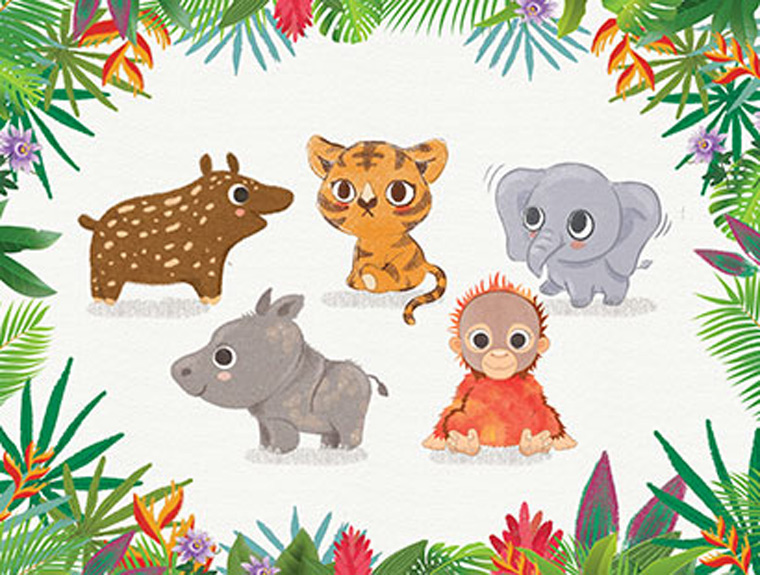 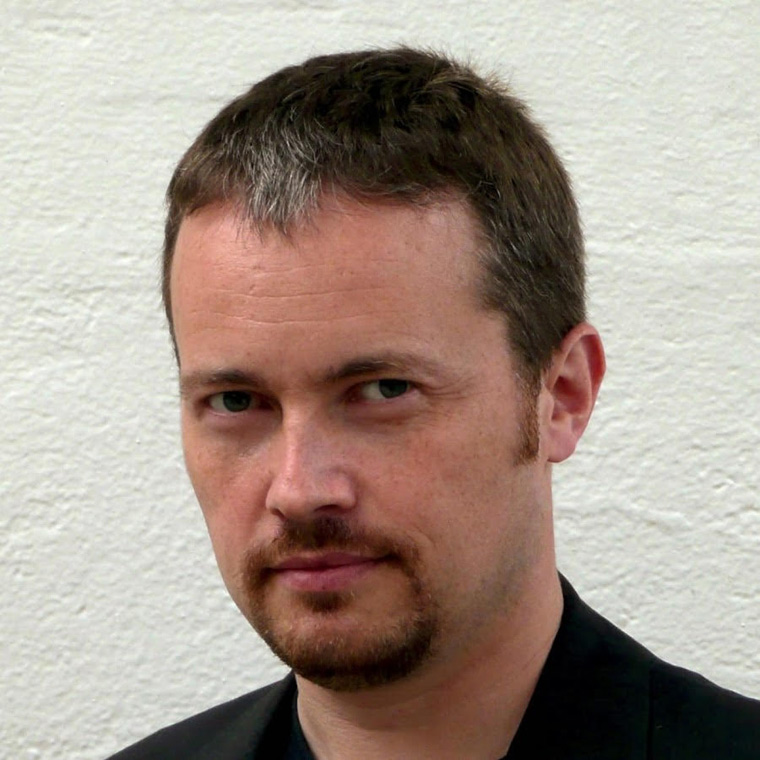