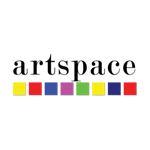 Shreveport, Louisiana’s Artspace venue will welcome the delightful characters and three famous animators to Northwest Louisiana to celebrate the fifth anniversary of Moonbot Studios with Phases: A Moonbot Retrospective. The public is invited to enjoy an exhibit featuring Mr. Morris Lessmore and his Fantastic Flying Books, The Numberlys and Ollie as well as a showcase of personal works by more than 20 Moonbot animation artists in “The Art Side of the Moon,” which kick off with a free reception hosted by Shreveport Regional Arts Council on May 20 at 5:30 p.m. The exhibitions run through August 13, 2016 at Artspace.

Must-see artwork and special events will include never-before-seen concept art from Moonbot film, book, app and video game projects; seven short films on theater-size screens (including Oscar winner The Fantastic Flying Books of Mr. Morris Lessmore); The Art Side of the Moon showcase; a reading room for perusing titles from William Joyce and the Moonbot team; an interactive iPad display of The Numberlys and MoonBeeps apps; a large working zoetrope; a display of Moonbot’s awards; Make-and-Take Steam animation projects; and free talks and workshops with Joy Ang, Bruce Smith and Ralph Eggleston.

Joy Ang is an animation artist who has worked on projects for Cartoon Network, Nickelodeon and Marvel Comics; she will give a free talk June 16 and registration-only workshop June 17. Bruce Smith’s credits include Walt Disney’s Tarzan and The Princess and the Frog; he will be in residence July 6-8. And Ralph Eggleston is a Pixar veteran who has worked on For the Birds, Inside Out, Wall-E, Monsters, Inc. and Toy Story; he will be on hand August 3-5.

Additional information and registration can be found online at shrevearts.org and artspaceshreveport.com. 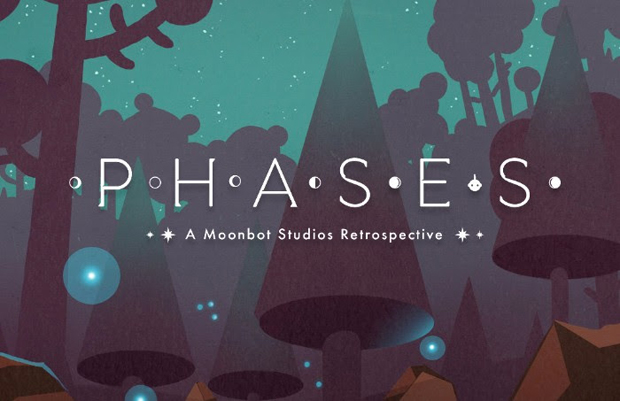