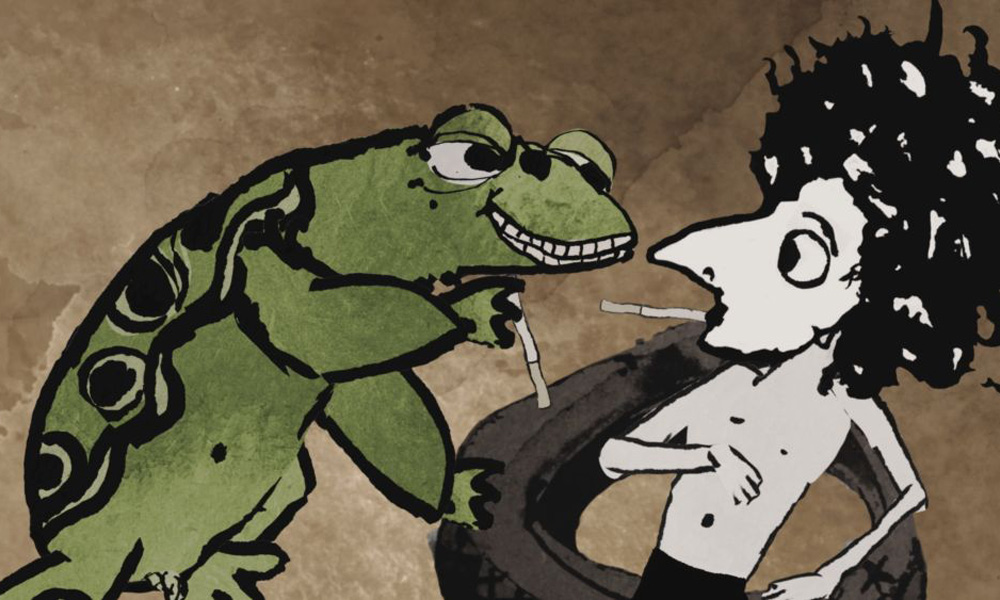 The 12th Asia Pacific Screen Awards were announced in Brisbane, Australia, with the top animation awards going to the documentary feature Rezo (Znaesh’ mama, gde ya byl), directed and painted by Rezo Gabriadze and produced by acclaimed Russian filmmaker Timur Bekmambetov (Night Watch, Ben-Hur) who was previously nominated for the animation APSA for The Snow Queen 2 (2014).

Best Feature Film was awarded to Shoplifters by Kore-eda Hirokazu; the Jury Grand Prize to Burning by Lee Joon-dong and Lee Chang-dong, and Best Youth Feature Film went to The Pigeon by Banu Savici and Mesut Ulutas.

The Asia Pacific Screen Awards, the region’s highest accolade in film, honor cinematic excellence and the cultural diversity of the world’s fastest-growing film region; comprising 70 countries and areas, 4.5 billion people and responsible for half of the world’s film output. In 2018, 46 films from 22 countries and areas of the Asia Pacific region received APSA nominations, including the first nomination for a film from Uzbekistan.

Rezo is an autobiographical work by prolific Georgian artist, writer and Marionette theatre maestro Rezo Gabriadze. The animated documentary ponders the depth of humanity and kindness found during the uneasy times after WWII. Rezo revisits vivid childhood memories. His surreal dreams about meeting Stalin and Lenin at school, frogs teaching him to smoke and Leo Tolstoi guarding him at the library. Rezo’s is a story of the preservation of his unique and innocent sensitivity and his ability to find beauty amidst madness.