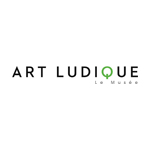 From October 14, 2016 through March 5, 2017, Art Ludique – The Museum will present for the first time the special exhibition “L’Art des Studios d’Animation Walt Disney – Le Mouvement par Nature.” The gallery space is located in the 13th arrondissement of Paris, in the “Les Docks” fashion and design complex near the national library.

A selection of 350 pieces assembled in collaboration with the Walt Disney Animation Research Library will pay homage to the studio’s near century of innovation and artistry. From the ground-breaking feature Snow White and the Seven Dwarfs through to the global phenomenon Frozen, the show aims to illuminate the visionary work behind Disney’s beloved films.

Visitors can also see the development of artistic influence through the 20th century, as the studio picked up inspiration from contemporary movements like surrealism, Cubism and abstraction; as well as the stylistic revival in the late 1980s that marked the “Nine Old Men” handing over the reins to a new generation of artists, to the studio’s modern achievements. 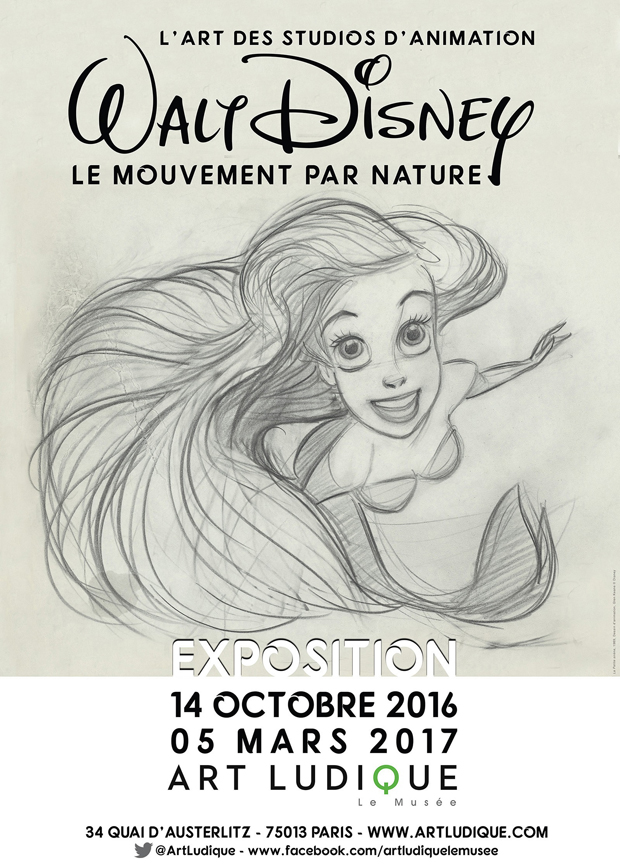