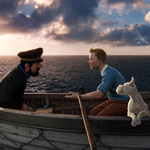 “It is our intention to honor and celebrate great Production Design achievements in the remarkable and evolving art form of animation through this new award,” said Walsh. “By separating feature animation into its own constituent category, we wish to pay tribute to these creative works in a manner equivalent to all our other feature design categories.”

The ADG has previously recognized the achievements of animated titles over the past 11 years with nominations in the “Fantasy Feature Film” category. These nominees have included Finding Nemo, The Incredibles, Ratatouille, WALL-E and The Adventures of Tintin.

Key qualifications for the Animated Feature Film category are:

– A feature film must have the majority of its sets and locations created using a frame-by-frame technique, and usually falls into one of the two general fields of animation: narrative or abstract.

– Some of the techniques of animating films include but are not limited to hand-drawn animation, computer animation, stop-motion, clay animation, pixilation, cutout animation, pinscreen, camera multiple pass imagery, kaleidoscopic effects created frame-by-frame, and drawing on the film frame itself.

– Motion capture and real-time puppetry are not by themselves animation techniques.

– Animation must figure in no less than 75 percent of the picture’s running time.

– A narrative animated film must have a significant number of the Top 8 major characters animated.

– If the picture is created in a cinematic style that could be mistaken for live action, producers must submit information supporting how and why the picture is substantially a work of animation rather than live action. 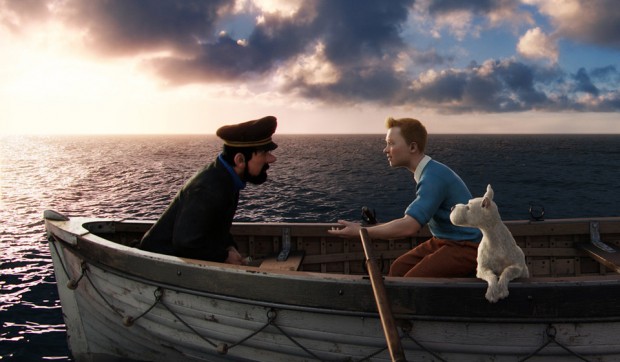 The Adventures of Tintin: The Secret of the Unicorn earned a nomination for Robert Stromberg at the ADG’s 2011 awards.