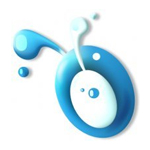 Expotoons, the annual Argentine animation festival has announced its list of 2012 winners in feature films, shorts, commercials, TV series and graduation short categories. Here are some of the top prize winners in the key categories: 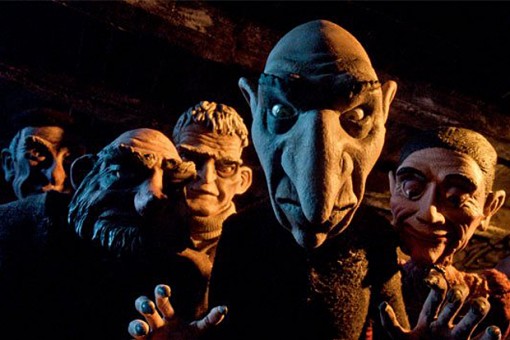 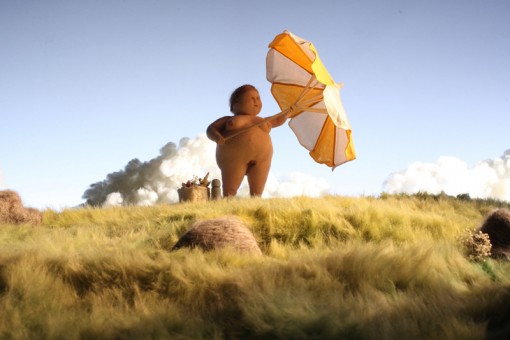 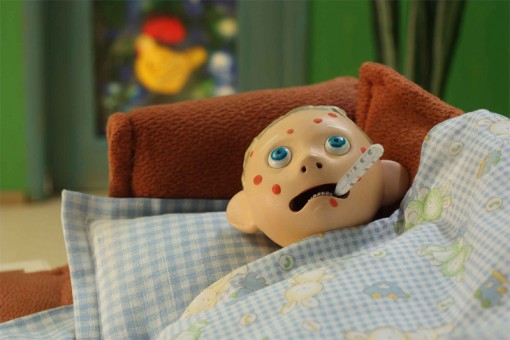 To see the complete list of winners, visit www.expotoons.com.