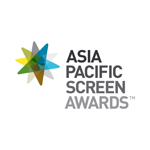 Produced by Yoshiaki Nishimura and directed by Isao Takahata, this is the first APSA win for a film from Japan’s Studio Ghibli.

The awards were presented at a ceremony held at City Hall in Brisbane, Australia.

The awards recognize and promote cinematic excellence and cultural diversity of the world’s fastest-growing film region: comprising 70 countries and areas, 4.5 billion people, and responsible for half of the world’s film output. 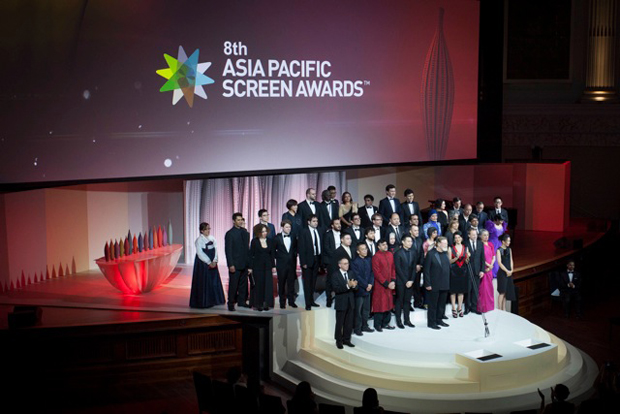