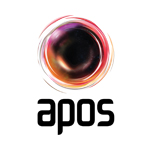 APOS 2016 has wrapped up in Bali, with some notable deals taking place at the international media conference:

Anime network Aniplus has expanded its footprint in the region by signing new deals in Thailand with CTH and content aggregator Mediaplex International, which will distribute a one-hour Aniplus block on DTT platform Now26. The free-to-air weekend blocks will launch with Attack on Titan: Junior High, Knights of Sidonia and Kantai Collection, which will also be available on OTT platform DOONEE. Aniplus has also been picked up by Omnicontent Management in the Philippines for nationwide distribution. 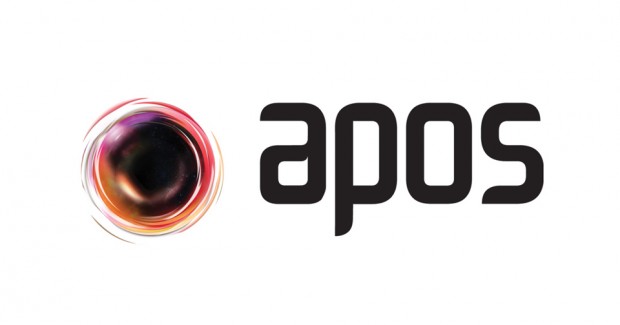