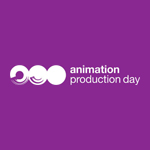 Stuttgart’s Animation Production Day has received funding for its 2017 edition from the Creative Europe MEDIA program — making it the sole new addition to the “Access to Markets” section based in Germany. Held annually during the Stuttgart Festival of Animated Film and FMX events, APD has grown steadily over the past few years.

The 2016 APD attracted more than 140 producers, broadcasters, distributors and investors from 18 countries which undertook 600-plus one-on-one meetings to hash out possible co-production and funding opportunities for the 39 participating projects. Despite the animation concepts often being in early development stages, over 30% of APD presented productions are realized. The 2017 event is set for May 4 and 5.

Along with the funding announcement, APD has confirmed its first partner for 2017: the Hamburg Animation Awards. This international competition for animation students and recent graduates is organized by the Hamburg Chamber of Commerce, and this year holds its 13th edition on June 22. Short films are presented to a 15-person expert jury as well as industry representatives and compete for five cash prizes totally over 11,000 EU. The new partnership will grant the Hamburg Animation Award winner accreditation for APD 2017 in addition to the prize money, supported by Filmförderung Hamburg Schleswig-Holstein.

APD 2016 participants and projects are listed at www.animationproductionday.de. 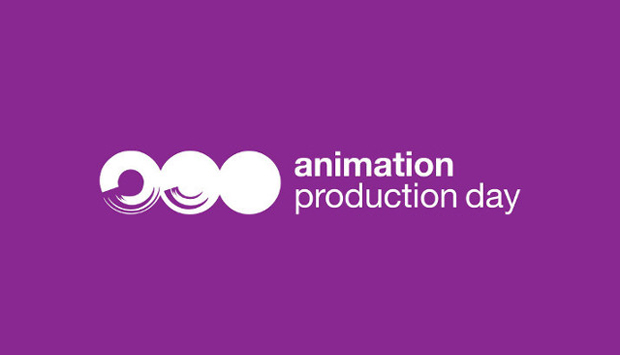