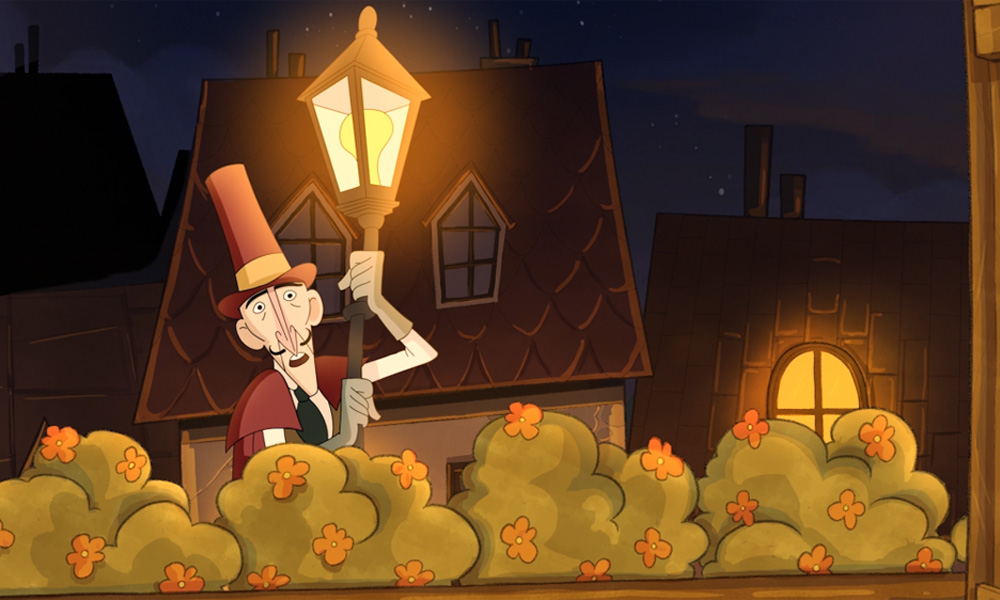 The 33rd annual Goya Awards — Spain’s equivalent to the Oscars –were held Saturday night, honoring the greatest accomplishments in Spanish cinema of the past year. 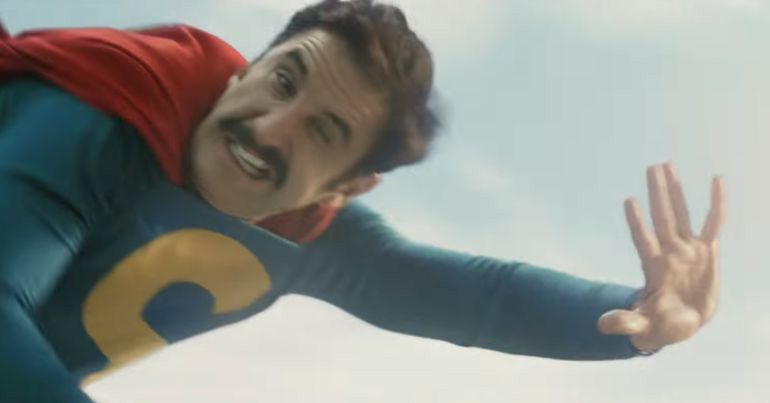 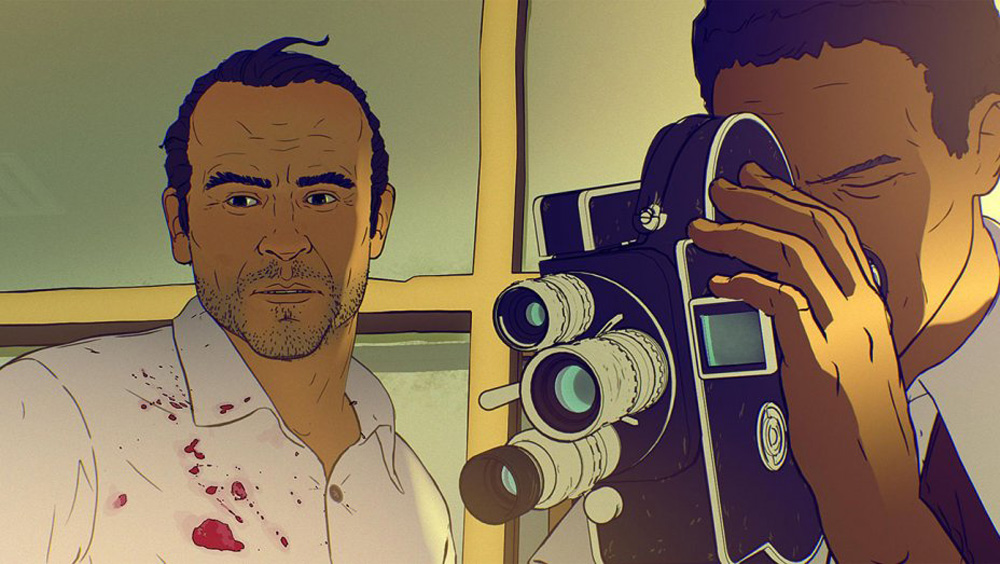