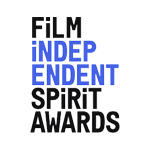 The stop-motion animated feature Anomalisa was nominated in the Best Feature category of the Film Independent Spirit Awards — one of four total nominations.

Duke Johnson and Charlie Kaufman were nominated for Best Director, Kaufman for Best Screenplay and Jennifer Jason Leigh for her voice role as Best Supporting Female.

Winners will be announced Feb. 27 in a ceremony broadcast live on IFC.

The other nominees for Best Feature are: Beasts of No Nation, Carol, Spotlight and Tangerine.

Other Best Director nominees are: Sean Baker, for Tangerine; Cary Joji Fukunaga, for Beasts of No Nation; Todd Haynes, for Carol; Tom McCarthy for Spotlight; and David Robert Mitchell for It Follows.

Other Best Screenplay nominees are: Donald Margulies, for The End of the Tour; Tom McCarthy & Josh Singer, for Spotlight; Phyllis Nagy, for Carol; and S. Craig Zahler, for Bone Tomahawk. 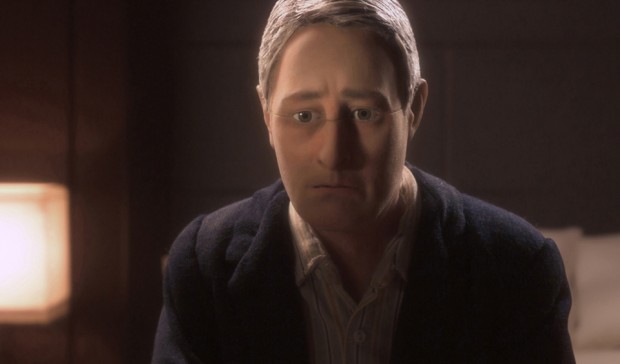