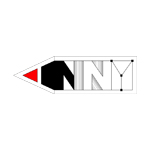 Animation Nights New York, a monthly short film screening and networking event coming up on its first anniversary this month, and to celebrate the organizers are planning a two-day “best of” festival for September 29 & 30. Screenings of animated films and VR experiences, professional panels, art installation and industry events will be held at 180 Maiden Lane and various locations around South Street Seaport in NYC.

The First Annual Animation Nights New York Best of Fest will feature 20 films selected from the 200 that have screened at the monthly ANNY gatherings, which now attract over 500 attendees on average. Juried by Emily Hubley, Anthony Haden-Guest and Leah Shore, the selected Best of Fest filmmakers will each receive one-year subscriptions to both Craft and Stash, and the Animation for Adults award winner will receive a prize from Wacom. 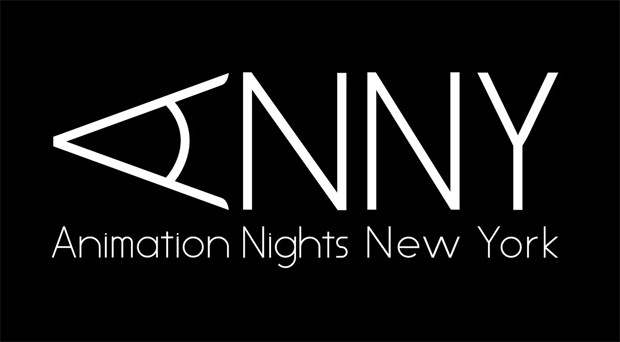