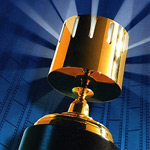 The 2012 Annie Awards will be presented in 30 categories including two new categories – Best Student Production and Winsor McCay Member’s Choice Award. The new Winsor McCay Member’s Choice award will be on a separate ballot located on the Annies website (www.annieawards.org). While Annie voting is limited to ASIFA-Hollywood’s professional membership, all members, both professional and associate of ASIFA’s worldwide chapters, will be able to vote on this award.

Entries submitted for consideration will be from productions that were released in the United States between January 1, 2012 and December 31, 2012. Details on how to enter may be found at www.annieawards.org. The deadline to receive submissions and materials is Sunday, October 14, 2012 by 5 p.m. The deadline to join ASIFA-Hollywood or to renew membership in order to participate in the Annie Award voting is Sunday, November 4, 2012. Membership information is located at www.asifa-hollywood.org. 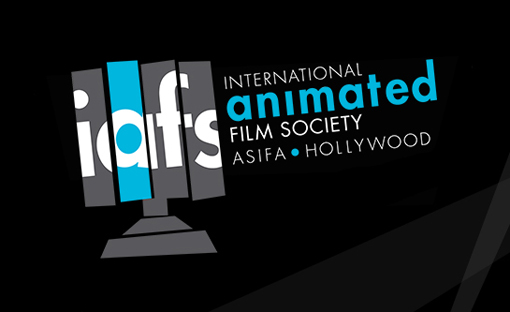