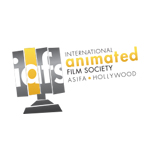 ASIFA-Hollywood announces that its Call for Entries for the 43rd Annual Annie Awards will open September 1, 2015. The Awards ceremony will be held February 6, 2016 at UCLA’s Royce Hall.

There are 36 categories for consideration again this year, although Best Video Game has been removed from the lineup and a new Best Feature – Independent category has been added to the production section.

Entries must be from animated productions released in the U.S. between January 1 and December 31, 2015. Exceptions are commercials, short subjects, special projects and student films, which can qualify with or without U.S. release. The deadline to join ASIFA-Hollywood (or renew membership), become a sponsor and/or to submit entries and materials is midnight, November 6, 2015. 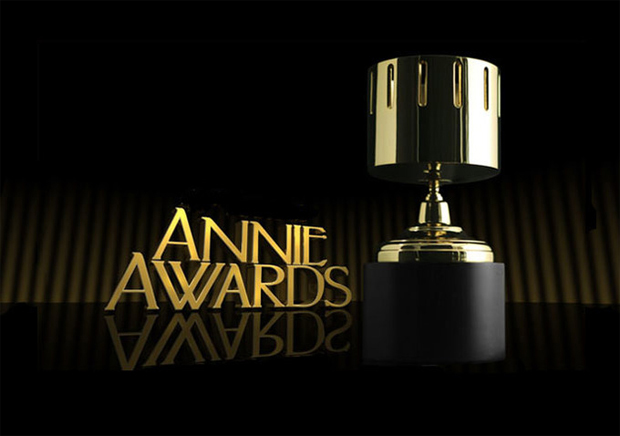