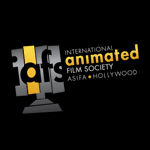 ASIFA-Hollywood has today opened the Call for Entries for its 42nd Annual Annie Awards, taking place January 31, 2015 at UCLA’s Royce Hall in Los Angeles. The upcoming edition, which will consider productions released in the U.S. between January 1 and December 31, 2014, will cover 36 categories. These include Production, Achievement and Special Juried Awards. Projects can be entered via submissions.annieawards.org — the deadline is midnight, Monday, November 5, 2014.

“A new category – Best Character Animation in a Video Game – has been added this year,” said ASIFA-Hollywood Executive Director, Frank Gladstone. “Additionally, while most categories require that submissions must be from productions released in the United States between January 1, 2014 and December 31, 2014, exceptions are made for animated Short Subjects, Student Films and Television Commercials that may not have been released in the U.S. This year, we will add Special Productions to the list of category projects that do not have to have been released in the U.S., so long as the submitted project was released during 2014.”

For updated details of the event, visit annieawards.org. 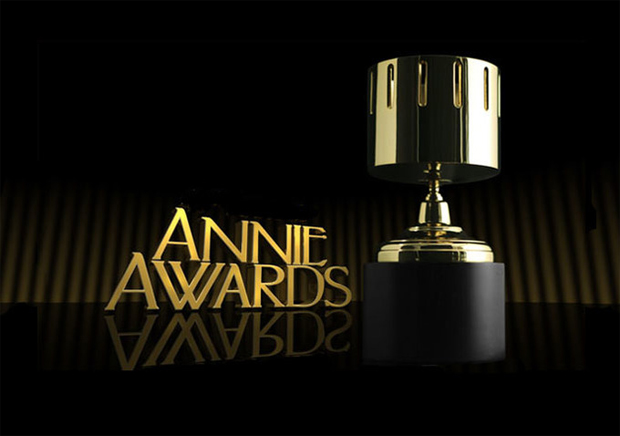