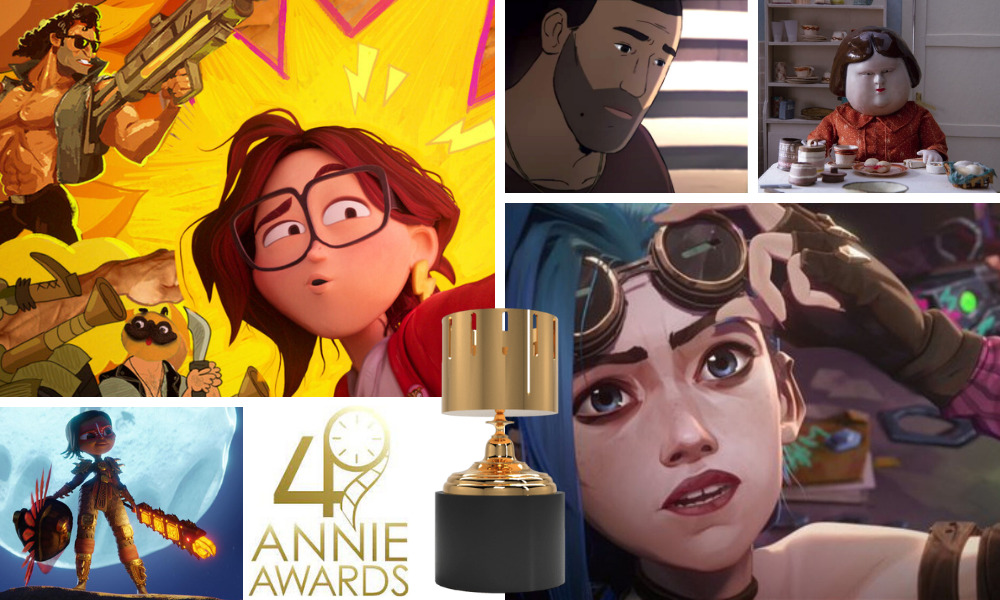 Netflix titles The Mitchells vs. the Machines and Arcane took the most awards. Maya and the Three, Flee and Bestia also scored top prizes. 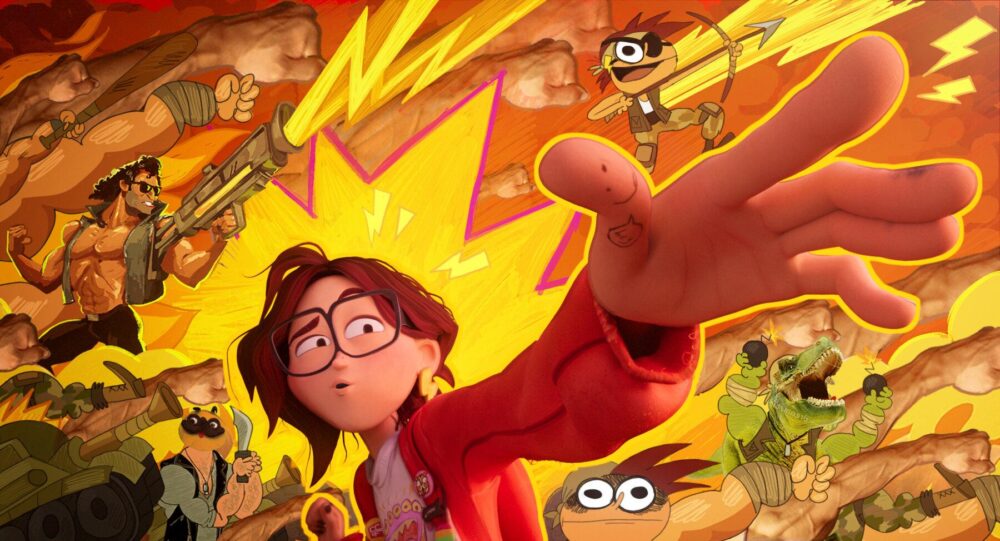 Best Feature: The Mitchells vs. the Machines

Pulling ahead in the awards season race, Sony Pictures Animation & Netflix’s visually gripping road trip gone awry The Mitchells vs. the Machines (directed by Mike Rianda, co-directed by Jeff Rowe) drove away with most of the feature prizes (all eight of its nominations), including overtaking major multi-award winner Encanto (Disney) for Best Feature. Luca (Pixar), Raya and the Last Dragon (Disney) and Sing 2 (Illumination/Universal) were also nominated.

Encanto did however pick up three awards out of its nine nominations, for character animation, storyboarding and, of course, music. Surprisingly, the movie with the most nominations going into the Annies, Raya and the Last Dragon (Disney), was left out when it came to the big night. 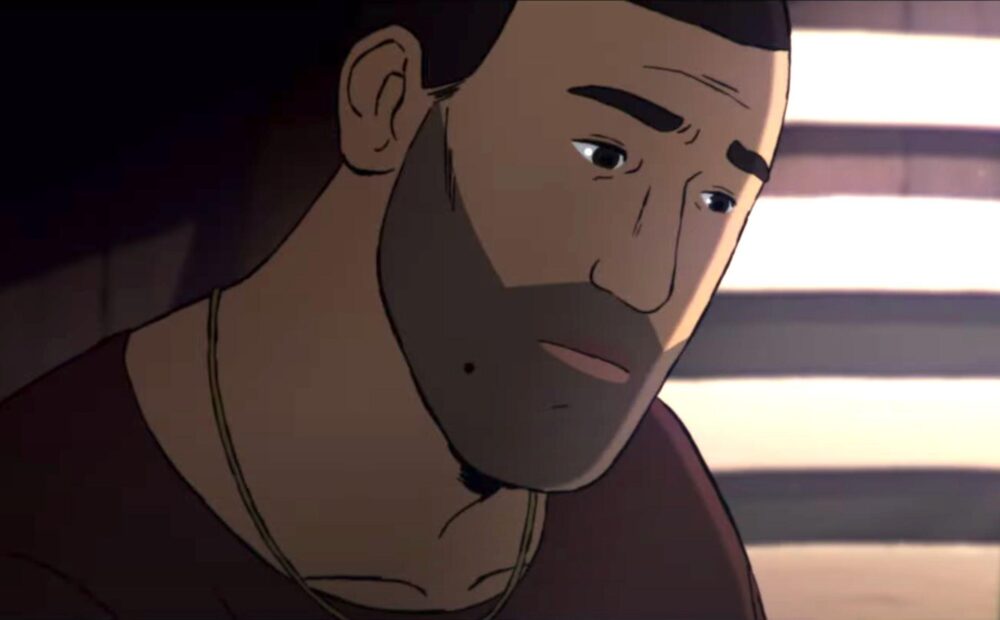 The Annie Awards are usually a strong predictor of the Oscar winner for best animated feature. While the split into studio/indie categories muddies the water a bit, it will be interesting to see whether the Academy also falls for The Mitchells, takes a bold step out of Hollywood with Flee (which is also nominated for best international and documentary feature), falls in line with the Golden Globes et al and hands over another statuette to Disney for Encanto — or perhaps surprises us all. 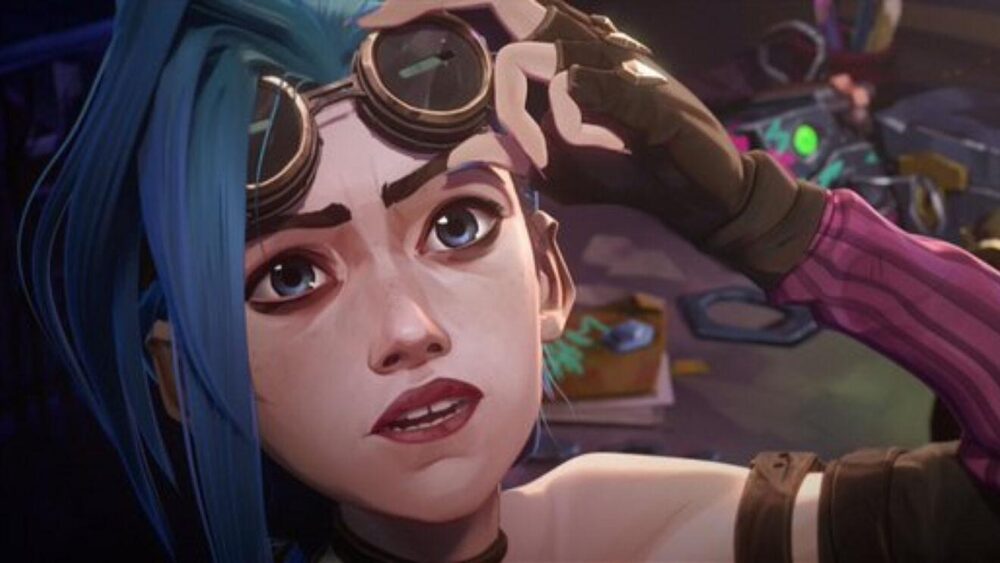 Arcane won the most awards with nine, including for general audience TV.

Still, it was a big night for Netflix, which got to see it’s widely praised League of Legends series Arcane (Riot Games / Fortiche Prod.) steal the show with nine wins — like Mitchells, it won in every category it was nominated, including Best TV/Media – General Audience. Created by Christian Linke and Alex Yee, the adult-targeted series has been widely hailed for its stunning animation, as well as its compelling development of characters from the hit game.

Netflix is also home to the only other title to take multiple awards at the 49th Annies: Jorge Gutierrez and Sandra Equihua’s Mesoamerican mythic quest Maya and the Three, which won Best TV/Media – Children and Best Music – TV/Media. Like Mitchells and Arcane, the event series explores the vast stylistic possibilities of CG animation, creating a world of depth and texture capable of bringing ever more daring designs (and stories) to life.

Find the full list of nominees in all categories here. 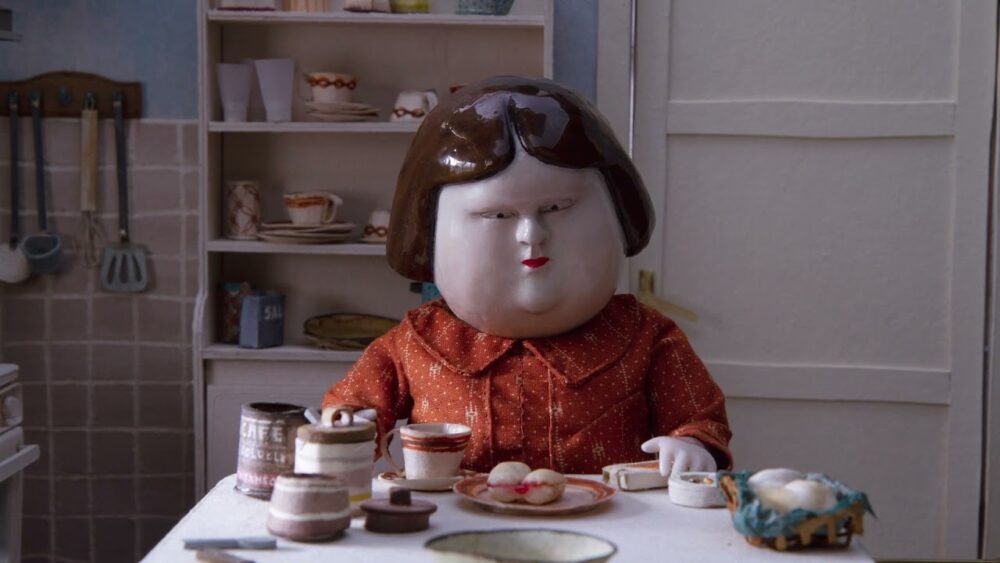 Best Feature: The Mitchells vs. the Machines – Sony Pictures Animation for Netflix

Best TV/Media – Children: Maya and the Three “The Sun and the Moon” – A Netflix Series

Best TV/Media – General Audience: Arcane “When These Walls Come Tumbling Down” – A Riot Games and Fortiche Production for Netflix 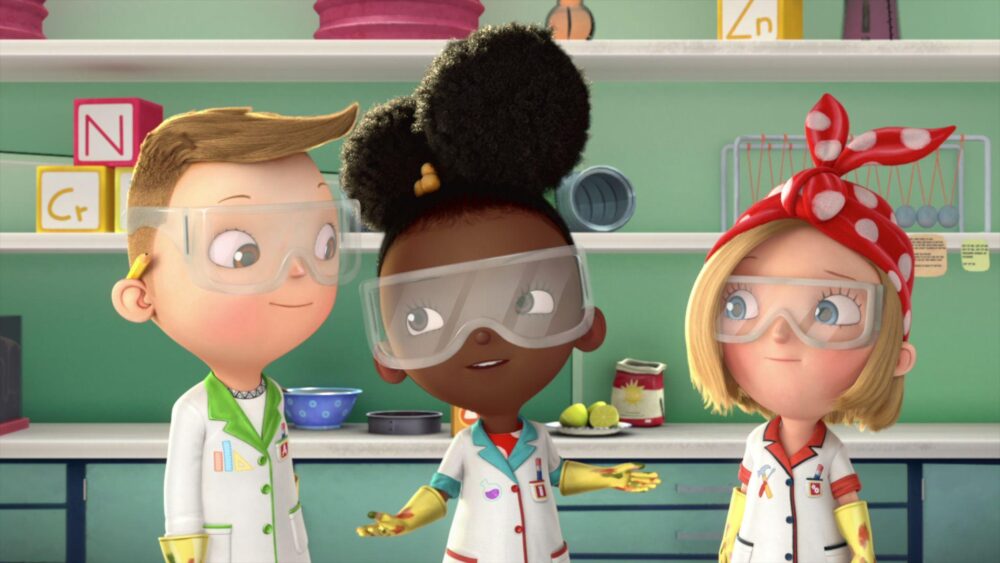 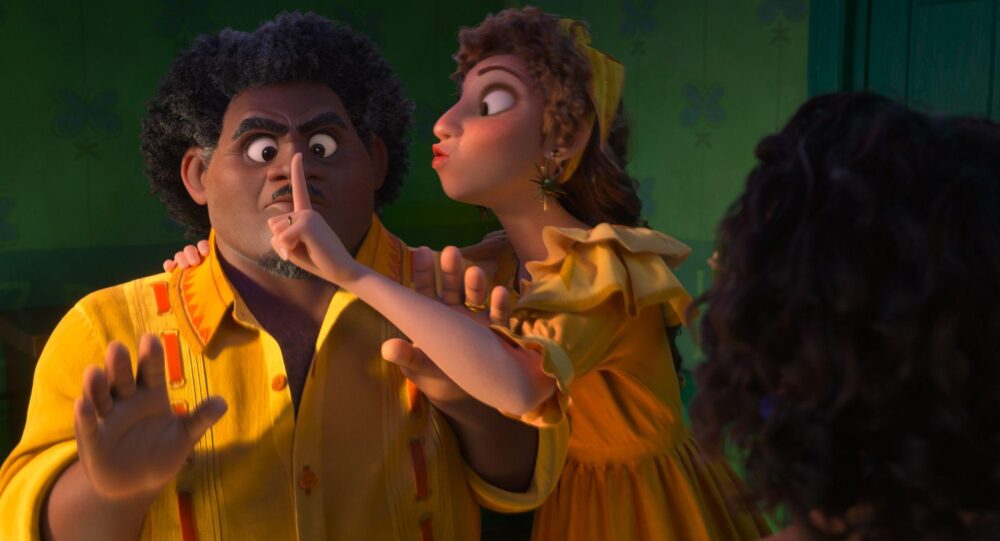 Best Music – TV/Media: Maya and the Three “The Sun and the Moon” – Score: Tim Davies, Gustavo Santaolalla; A Netflix Series 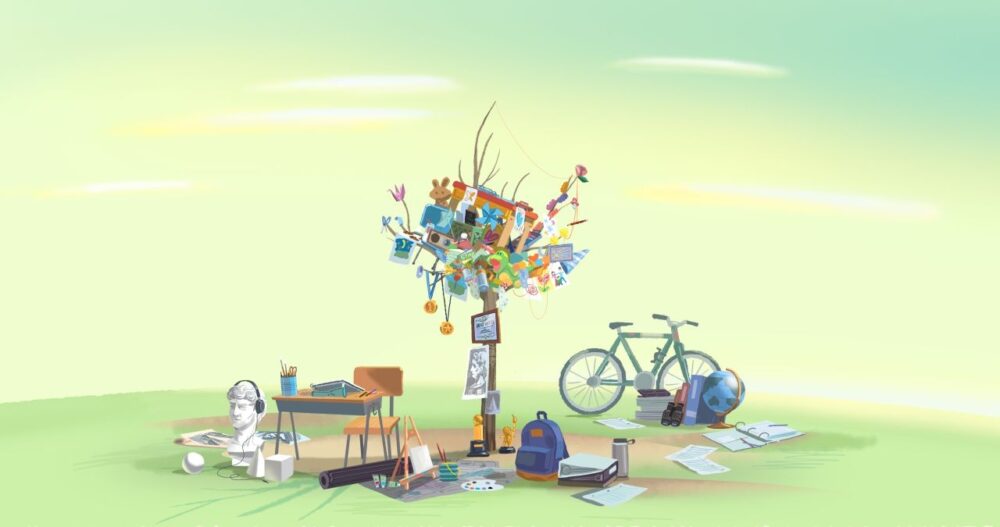 Best Voice Acting – TV/Media: Arcane “When These Walls Come Tumbling Down” – As ‘Jinx’: Ella Purnell; A Riot Games and Fortiche Production for Netflix