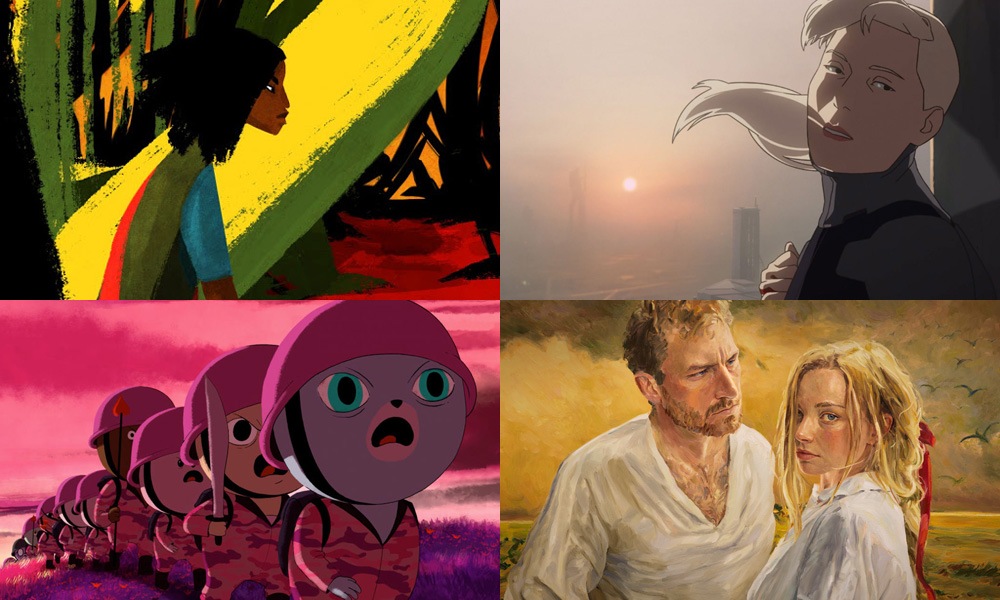 Annecy 2021 today announces its Work in Progress (WIP) projects, including nine of the world’s most inspiring feature films heading to screens in the near future. The hybrid festival will be held June 14-19.

For 60 years, the Annecy Festival has been supporting animation talents throughout their careers and is committed to promoting their work at every stage of their creation. The WIP presentations are sources of inspiration and have enabled thousands of enthusiasts over the years to discover the processes and challenges that reside in the creation of unique animation works, guided by their writers, directors, chief animators, producers, etc.

My Life As a Courgette, The Red Turtle, How to Train Your Dragon 2, Ernest & Celestine, The Boy and the Beast, Lastman, Genndy Tartakovsky’s Primal and Mum Is Pouring Rain have all been featured in past editions of this compelling program. Since its inception in 2007, nearly 150 works have been presented at the Annecy WIP sessions, attracting an increasing number of participants every year.

There will be 16 titles spotlighted in this year’s hybrid edition. The feature films and XR projects from the WIP Selection will be accessible both on-site and online, and the WIP Short and Series will be present exclusively online on the Festival’s platform.

The 2021 WIP Feature selection — almost exclusively European except for Perlimps, the latest project from Brazilian filmmaker Alê Abreu (winner of the Cristal for Feature Film and Audience Award 2014 for The Boy and the World) — shows the dynamism and diversity of production on the “old continent.” The lineup also illustrates the surge in the quality and influence of animation for teens and adults.

Platforms are increasingly investing in animation series. This year, at Annecy, discover four projects with initiatory quest, fantasy and humor in WIP Series 2021:

Between disappearing into an augmented reality brought on by a well-known duo from Annecy, Eric Serre and Anne-Lise Koehler (Hello World!), and an experience bordering on a video game by pushing the limits of real-time and immersion even further, the WIP XR 2021 continues the exploration of the diverse forms of immersive reality through ambitious projects introduced in 2019 with the creation of XR@Annecy.