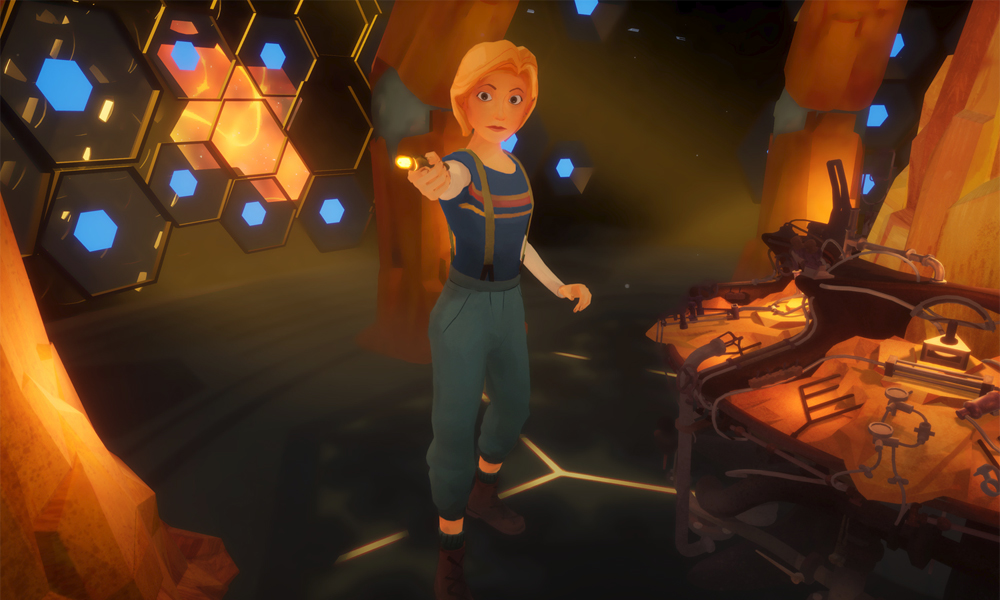 Doctor Who - The Runaway

The 2019 Annecy Festival (June 10-15) has revealed the virtual reality, augmented reality, mixed reality and 360° film projects which will be fully submerging attendees into incredible animated worlds. The VR Competition returns alongside a new program, XR@Annecy.

Nine works have been selected for the official VR Competition, chosen from more than 90 projects originating from 30 different countries. The selection committee particularly noted a strong focus on gaming and interactive projects that actively engage the user. Out of the submissions, 47% were from France or the U.S., and more than 30% were directed or co-directed by women — two of these made the competition cut. The selected projects are:

Under the conceit that “XR is everywhere and for everyone,” the new XR@Annecy initiative is a complete transversal program dedicated to celebrating the best in international animation in all its forms. In addition to the Cristal Award for Best VR Work competition, chosen by a specialized jury, the public is invited to come to the heart of the Haras and check out a selection of 10+ immersive works in the VR Dome — open to all ages and free to enter. The Annecy Meetings program introduces a series of XR Conferences sessions on the current and future challenges of the industry, while XR Works in Progress give attendees the chance to discover upcoming gems.

This year, the Mifa is doubling the surface area for studios and companies to present their tech innovations, and adding dedicated viewing space for XR experiences (no less than 200 square meters). Mifa Pitches continues to include VR and AR intersections in its Transmedia category. Plus, over an hour of content from top effects studios, software publishers and other visionaries will showcase the latest tools and tech solutions in the XR Demo Sessions — brave creatives may also get a chance to test their skills in some XR Battle competitions.

The Official Selection of the 2019 Annecy Festival’s VR works was determined by Yves Nougarède (Films & Programme Planning Manager CITIA) and Clémence Bragard (Independent Events Manager specialized in animation film, and Programmer of the National Animation Film Festival for the Afca). 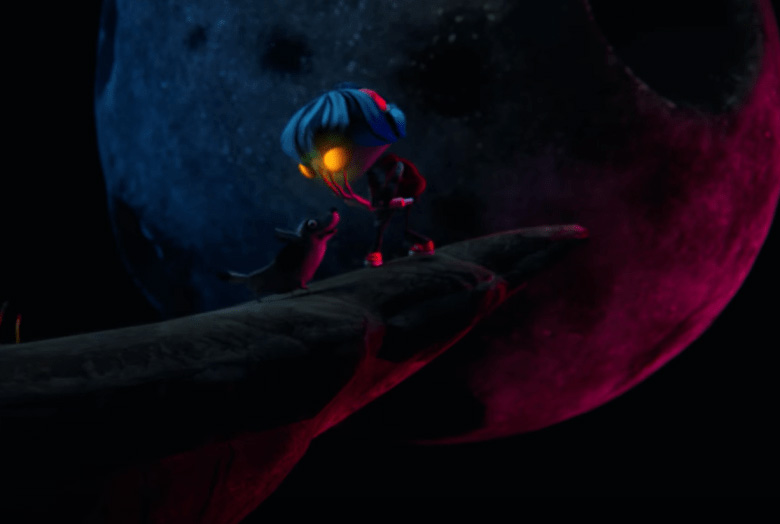