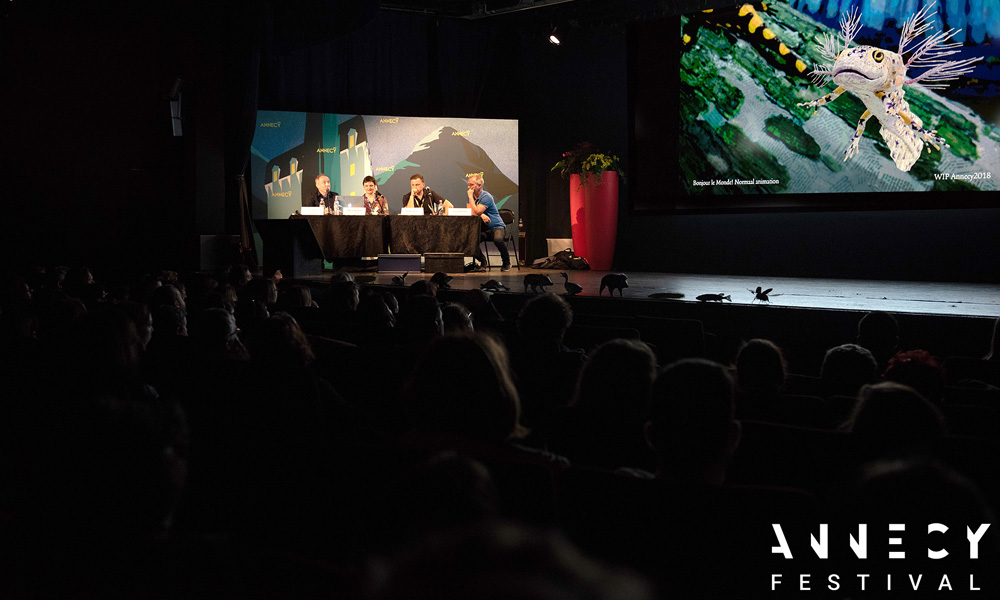 More details of the inspirational, innovating and enlightening programming awaiting attendees of this year’s hybrid Annecy International Animation Film Festival and Market (June 14-19) have been announced, including the studio focus section, MIFA Partners plans’ and experimental technological and creative demonstrations. These (and much more) are complemented by the Women in Animation World Summit 2021 on Monday, June 14.

Thirteen virtual Studio Focus installments will punctuate the week with announcements and tributes. Notably among them, Netflix will be present with four sessions whose surprises and exclusives will take pride of place. Starting Monday, Netflix Kids & Family will give a sneak peek at their future family series and feature films, then it’ll be Netflix Adult Animation‘s turn to discuss two projects with an all-star cast. On Tuesday and Wednesday, Netflix Anime and Chris Nee will bring together some of today’s most prominent artists to discuss projects that are still some of the best kept secrets…

Also on Tuesday, DreamWorks Television will dive into the world of their next feature film Trollhunters: Rise of the Titans, the final installment of the Tales of Arcadia trilogy. A great opportunity for the artistic team to take another look at this extraordinary universe.

The end of the week will be dedicated to the Disney group with several presentations including live online Q&As: the team from Locksmith Animation will unveil the latest news on their first feature film Ron’s Gone Wrong, and Pixar Animation Studios will take us backstage on Luca and future 2022 films. Last but not least, Disney EMEA (Europe, the Middle East, Africa) will present their new local projects, and in particular an exclusive extract from the TV series Chip ‘n’ Dale. 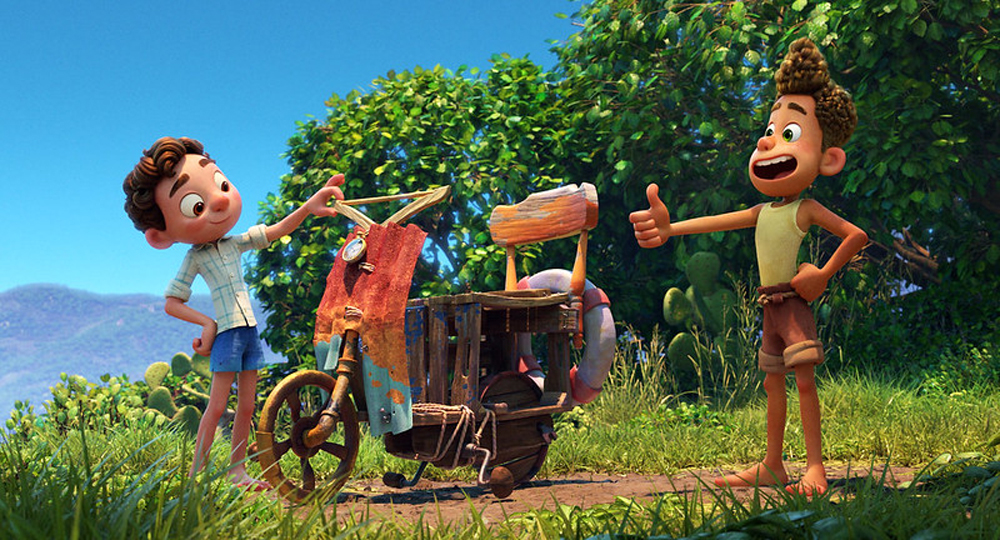 New studios are also joining in this year: 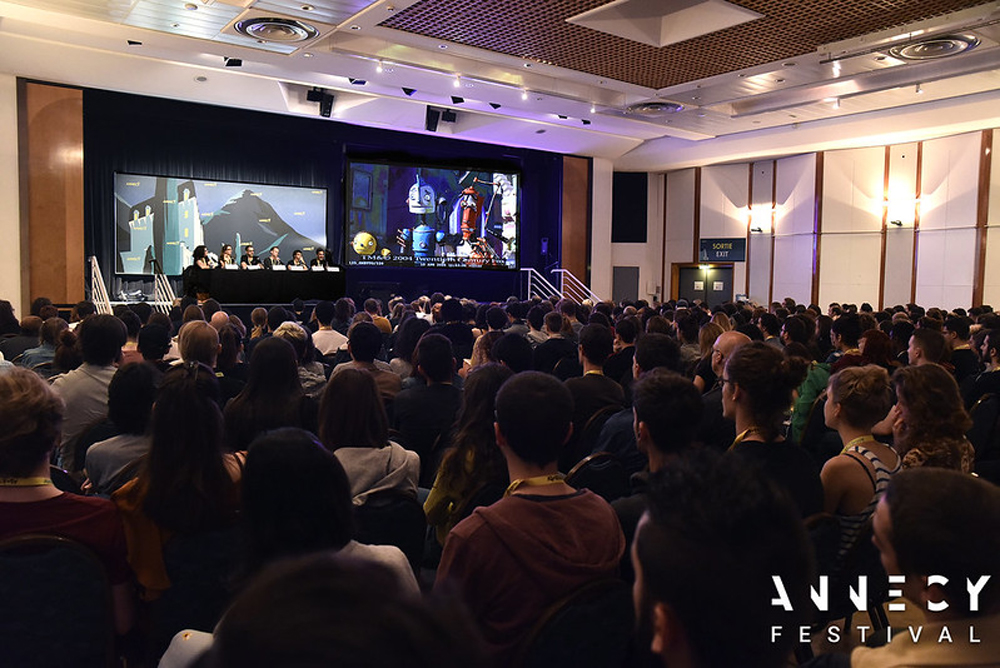 While the full MIFA Conferences program will be announced soon, organizers have news to share about what the market’s partners have in store: 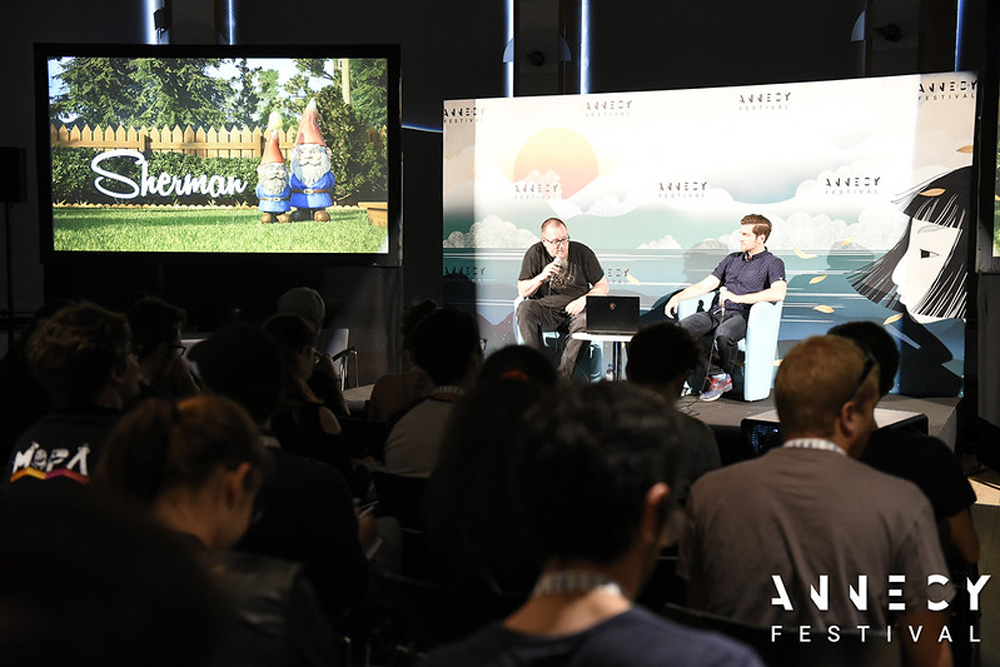 Demo Sessions are dedicated to experimental presentations and inspire viewers to do something new with six virtual technological and creative showcases: