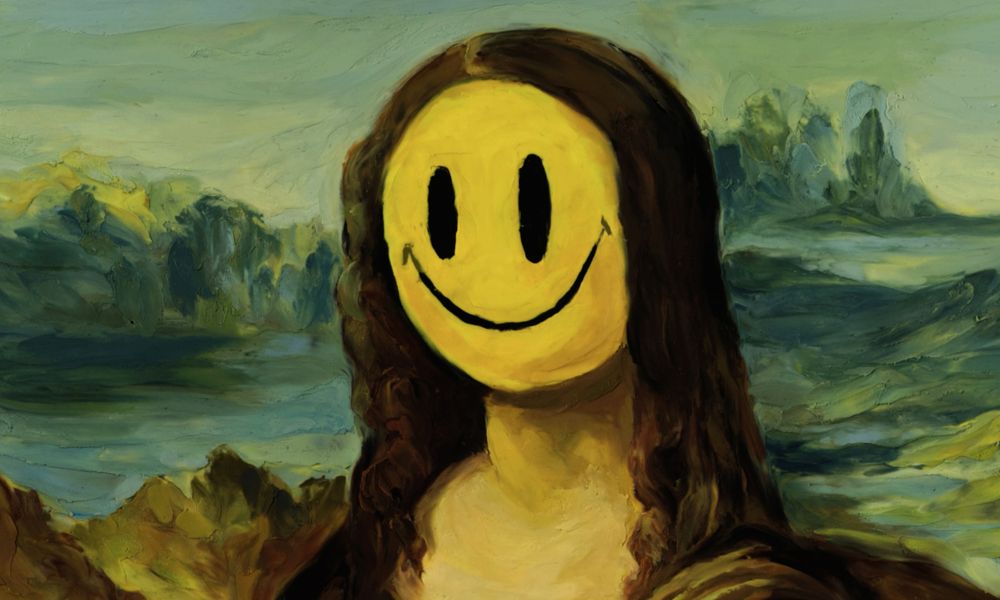 “There’s no surprise to find that the 2021 selection of short films is marked by themes and questions linked to the pandemic,” noted Marcel Jean, Annecy’s Artistic Director. “Festival regulars will be pleased to find several familiar names competing: Franck Dion, Joanna Quinn, Jalal Maghout, Joan Gratz and Georges Schwizgebel… Some may also be surprised to see the Inuit filmmaker Zacharias Kunuk, winner of the Caméra d’or at Cannes in 2001 for Atanarjuat, among the directors in the selection at Annecy. Here he directs his first animation short film, Angakuksajaujuq (The Shaman’s Apprentice). 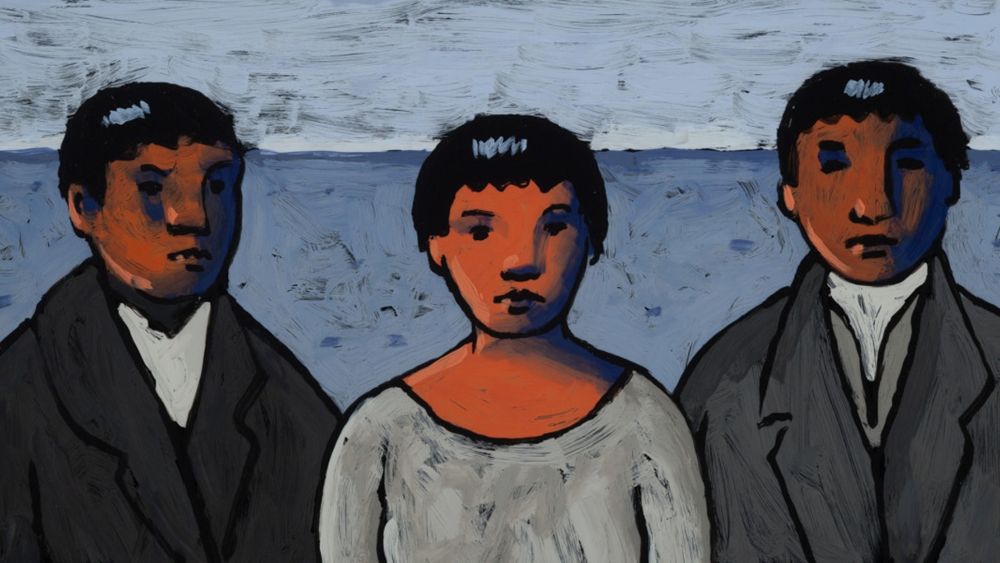 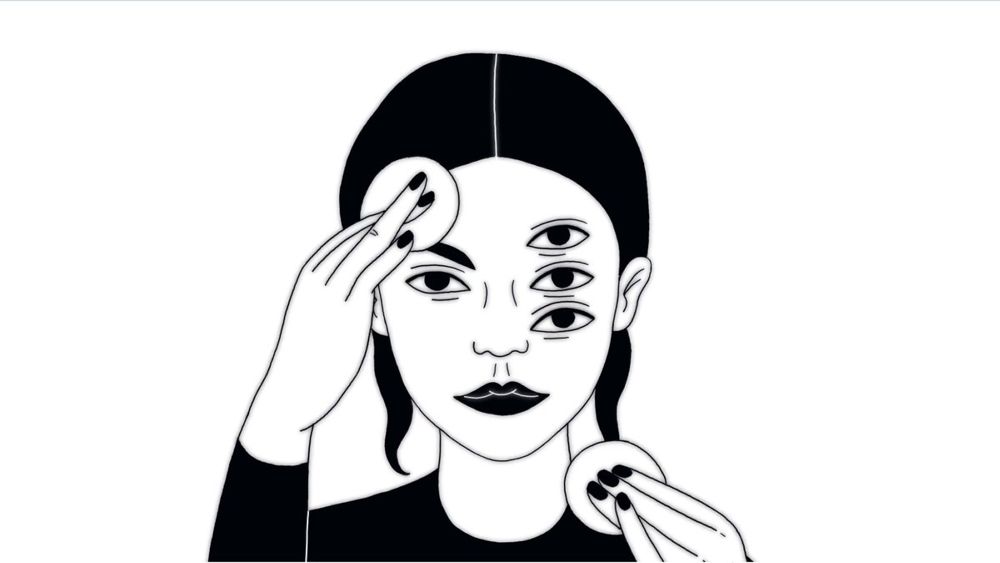 Kai “A Little Too Much” – Martina Scarpelli (TV & Commissioned Films)

Jean points out a trend in this year’s student film crop of reflecting on modern times, exploring concerns about new technologies, artificial intelligence and humanity’s place in the world — tackled with an appropriately cutting-edge array of techniques, including digital 3D and video game engines. He adds that the commissioned film selection highlights the high creative bar of recent music videos, where familiar names in animated filmmaking like Nina Paley, Mirai Mizue and Martina Scarpelli appear.

“Lastly, the 2021 selection gives pride of place to African animation with works from South Africa, Ghana, Egypt and Kenya, and it once again testifies to the immense diversity from this continent. While, on all the sections so far, we have selected films from 53 countries, including Armenia, Azerbaijan, Belarus, Macedonia and Pakistan,” he concluded.

The Short Film Competition notably includes a four-title contingent from the National Film Board of Canada, including Andrea Dorfman and poet Tany Davis’s slice-of-pandemic-life piece How to Be at Home and Mike Maryniuk’s June Night (both part of NFB’s ‘The Curve’ collection), Joanna Quinn and Les Mills’ latest Beryl saga Affairs of the Art and Bad Seeds, the latest from repeat Annecy selectee Claude Cloutier (Carface, The Trenches).

See the official selection in announced categories here. Feature Films and VR Works selections will be revealed at a later date. 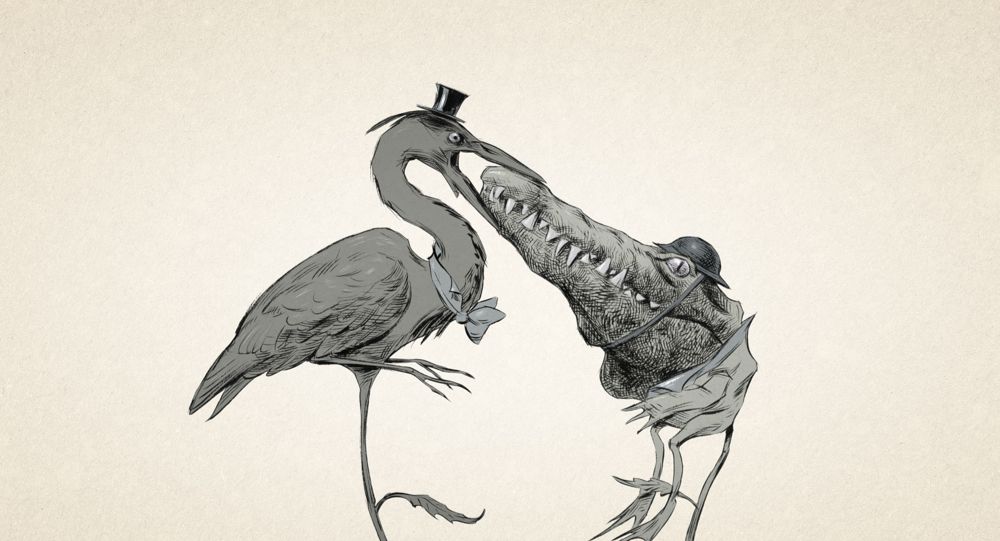