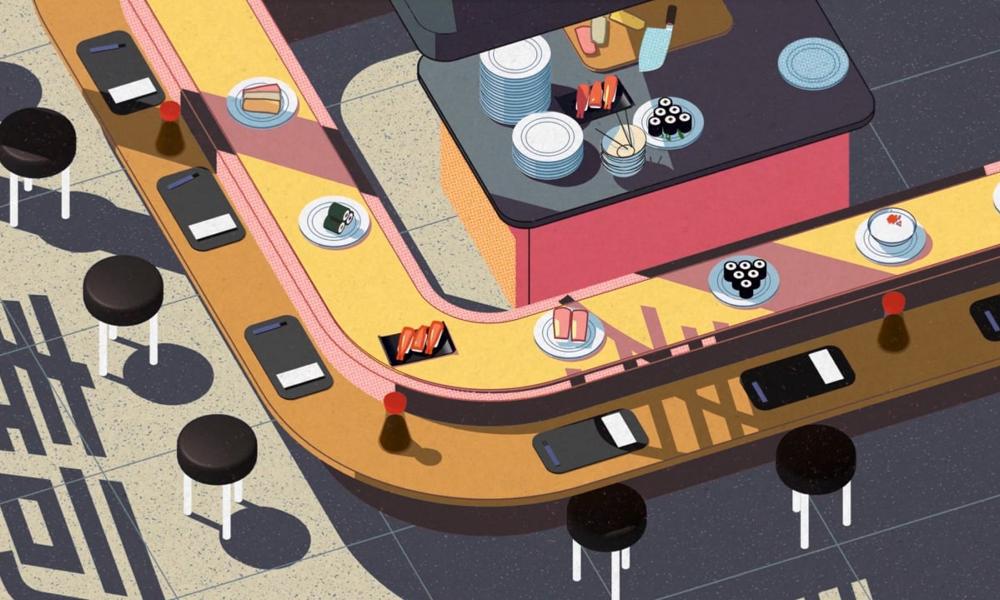 Organizers have confirmed that the Annecy festival — one of the biggest annual events of the animation calendar — will take place in a new digital version June 15-20.

Some of the program is being postponed until 2021, such as the 60th anniversary celebrations and the territory focus on African animation, but a healthy selection of some of the best films of the year will be available on the new platform now in development.

Other unique and exclusive content modeled on the event’s usual Festival, Market (MIFA) and Meetings programs are also being considered.

The Festival has received more than 3,000 films from 94 countries (the most represented are: France, U.S.A., United Kingdom, Canada, Germany, China and South Korea).

See the full list of all Official Selection films here.

“On the whole, the 2020 selection is less serious, and funnier, than the previous few years. We still find several films dealing with current themes, in particular ecology, migration and gender identity. Some films – Empty Places by Geoffroy de Crécy, The Physics of Sorrow by Theodore Ushev and Something to Remember by Niki Lindroth Von Bahr – even appear to anticipate the present situation,” said Marcel Jean, Festival Artistic Director.

“We are particularly proud of the quality and variety of the Off-Limits selection, which testifies to the vitality of experimental approaches. In addition, six of the twelve films from this section were directed by women, which represents the level of equity that characterises the selection in the diverse categories of the Short Films. We are also thrilled with the diverse countries where the selected films come from, there are works from Iceland, the Democratic Republic of Congo, Egypt and Indonesia, countries that are rarely represented at Annecy.

The Graduation Films revealed a very high level of productions from the Lodz School in Poland, where three films from this educational institution were selected. Meanwhile the programs destined for television indicate that this sector is going through a great era with so many audacious and ambitious productions targeted to diverse audiences.”

The Official Selections for Feature Films and VR Works will be announced in mid-May.

This year’s jury members include… 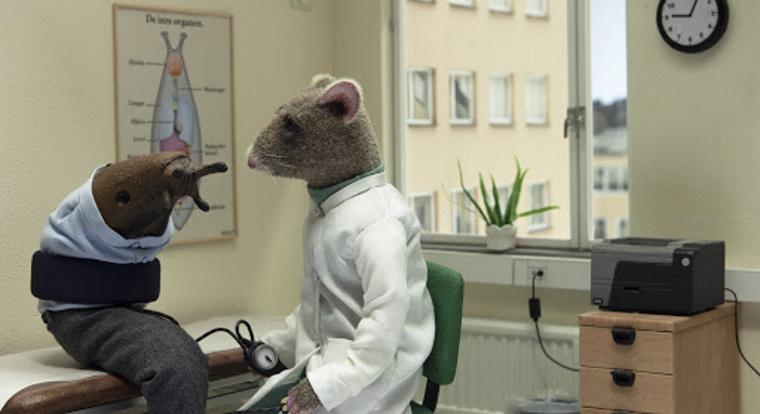