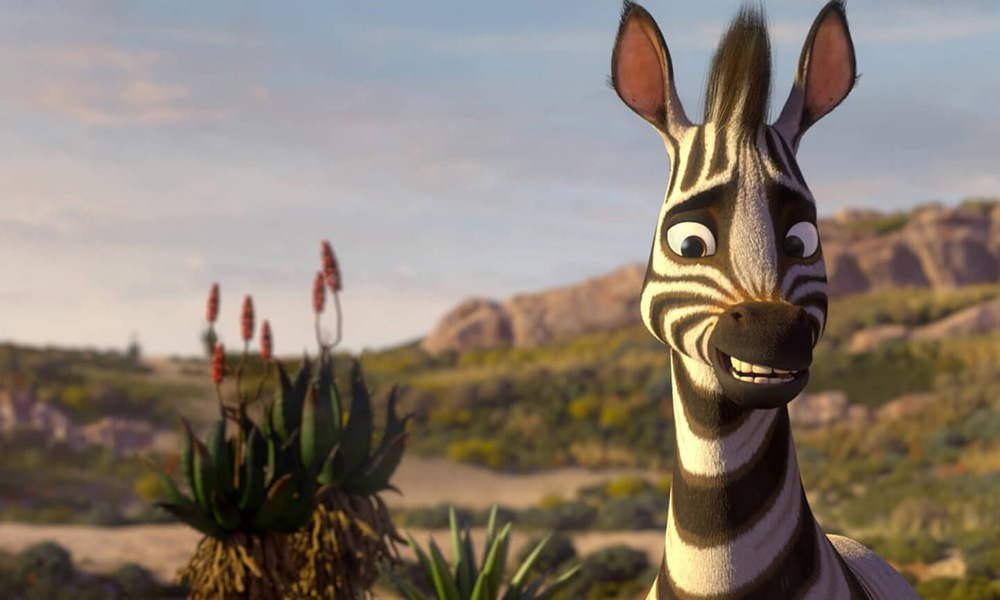 The Annecy International Animation Festival (kicking off Monday, June 14) has announced studio Triggerfish as the recipient of the 2021 Mifa Industry Award. The decision was announced by Véronique Encrenaz, head of Mifa: “This is to highlight the pioneering role that the company has played in animation in South Africa, and Africa most widely.”

Previous recipients include Christopher Meledandri, founder of Illumination (Despicable Me); the co-founders of Aardman, Peter Lord and David Sproxton (Wallace & Gromit); Marc Bonny, the creator of Gebeka Films (My Life as a Courgette); Eric Beckman, founder of GKIDS (Wolfwalkers); and Women in Animation (WIA).

Presenting the award to Triggerfish CEO Stuart Forrest in a video speech, Encrenaz celebrated the studio’s animation, which she says has “already earned a constellation of prizes.” Triggerfish’s first two films, Adventures in Zambezia and Khumba, sold 9 million cinema tickets globally. Triggerfish also produced the upcoming 2021 feature Seal Team and animated the Academy Award-nominated Roald Dahl adaptation Revolting Rhymes as well as much-loved Julia Donaldson and Axel Scheffler adaptations such as the 2021 Annie Awards winner The Snail and the Whale, 2020 International Emmy winner Zog, the BAFTA-nominated and Annecy-winning Stick Man, and the Rose d’Or-winning The Highway Rat, all produced by Magic Light Pictures. 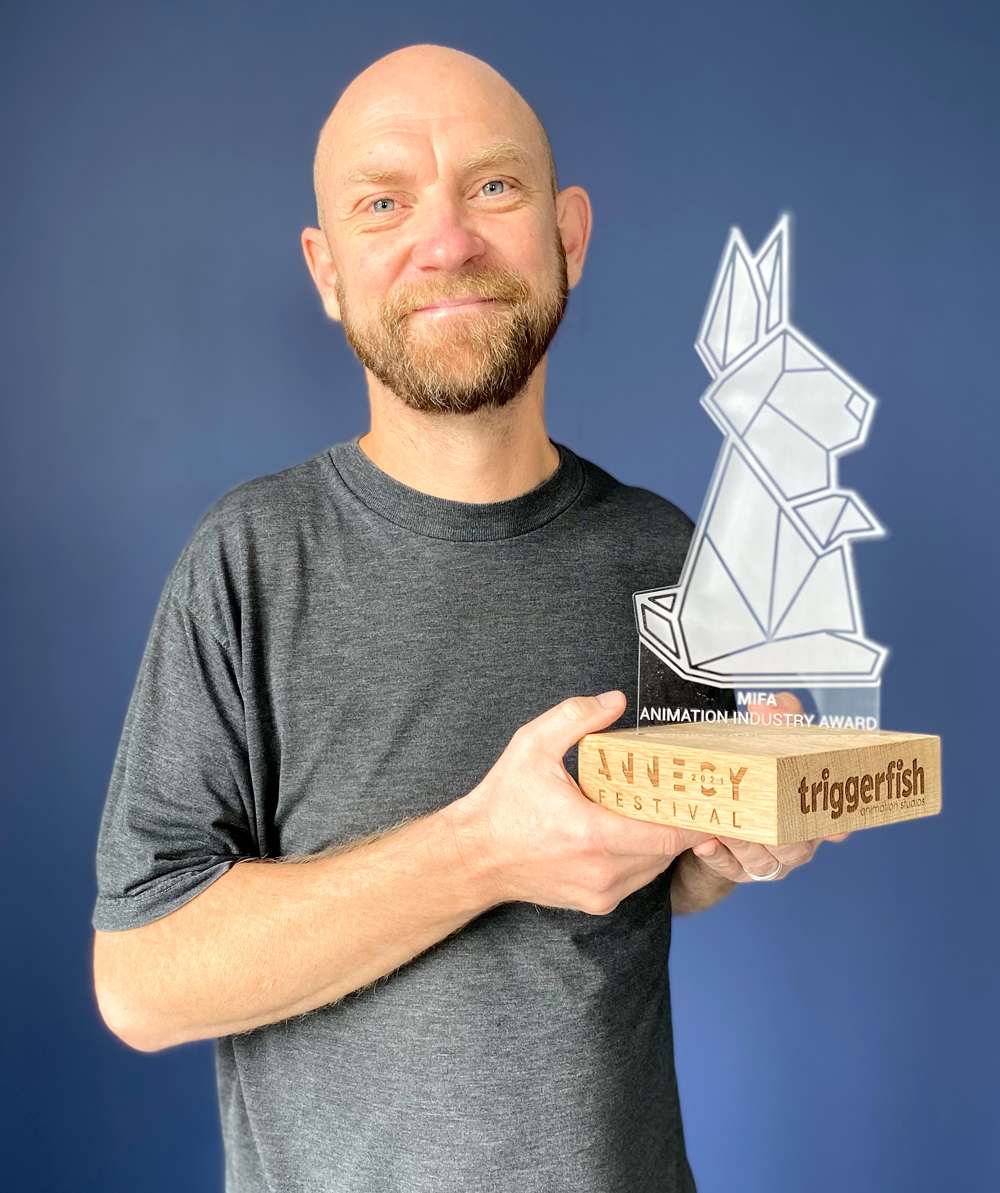 Encrenaz praised the way Triggerfish had helped with “structuring an industry to give all its professionals support,” playing key roles in setting up key pillars of the animation industry in South Africa, like the industry association AnimationSA; the showcase and networking event AnimationXchange; and The Cape Town International Animation Festival, originally called Kunjanimation. She also pointed to their support of The Animation School, both through bursaries and in taking on so many of their graduates, as well as the impact of their free online course, Triggerfish Academy, and the Triggerfish Story Lab, a pan-African talent search that has already seen two series greenlit for the world stage: Mama K’s Team 4 for Netflix and Kiya for eOne, Disney Junior and Disney+.

“I’m feeling so proud,” said Mike Buckland, head of production at Triggerfish. “Sometimes you need a speech and a rabbit to remind yourself of how much you appreciate your partners and your team. Thanks to everyone who’s helped get us where we are.”

“We’ve been very fortunate to come of age in a time when the world really is looking for other voices,” added Stuart. “We know animation has a unique ability to cross boundaries, so we’re so excited to share the new wave of groundbreaking African creatives with the world.” 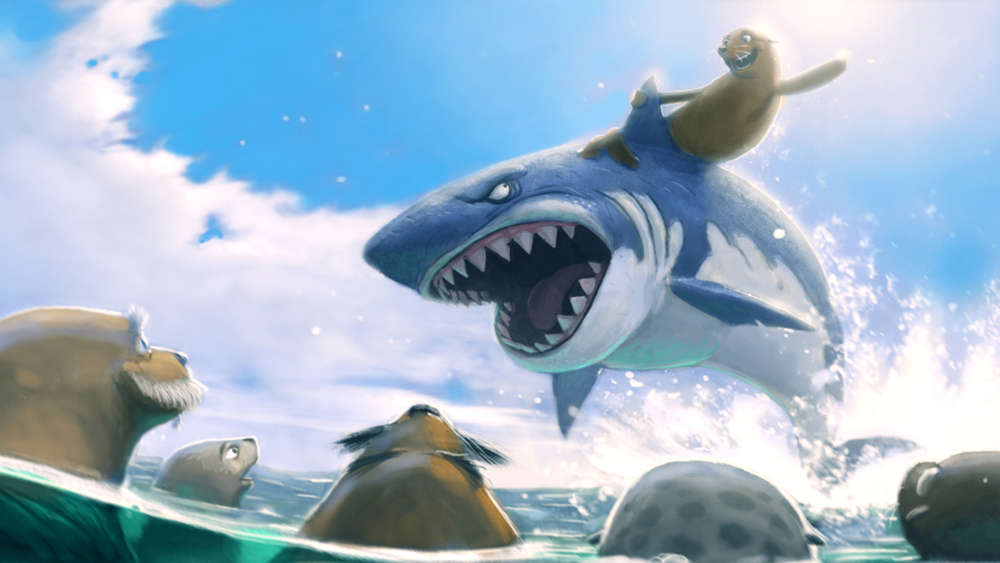 Annecy, which is celebrating its 60th anniversary this year with a hybrid edition, is spotlighting African animation in 2021, with Triggerfish featuring prominently across the screenings and sessions: 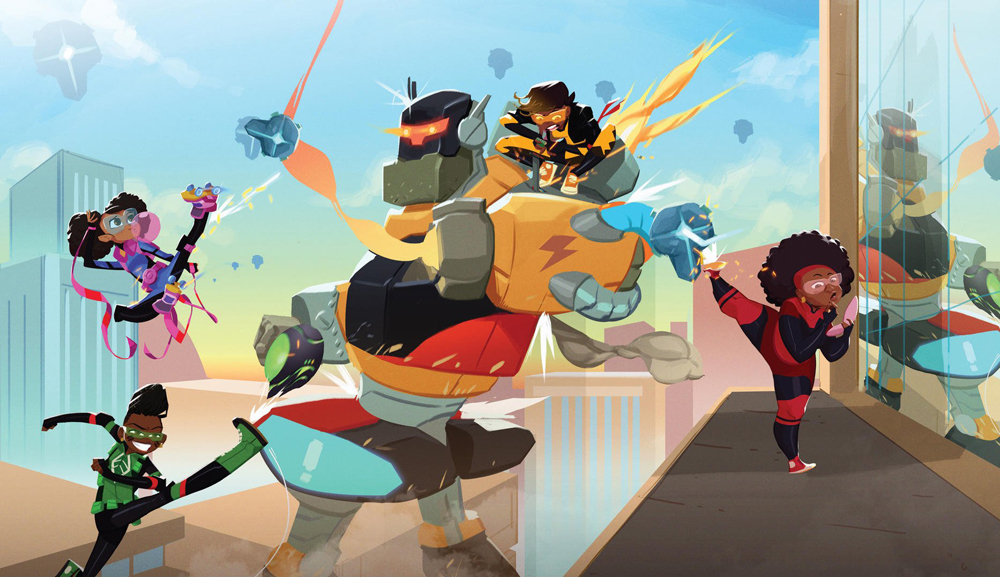 Triggerfish is also partnering with WIA on the 2021 Women In Animation World Summit, themed “The Business Case For Diversity” and taking place on Monday, June 14.

WIA Vice President Jinko Gotoh said, “We must democratize animation on all fronts: education, art, technology, and industry. Along those lines, we are thrilled to partner with Triggerfish to present this year’s Summit, as they have been doing such tremendous work over the years to diversify storytelling and bring better representation to the African animation industry.”

“We’re honored to be partnering with WIA on this important summit,” said Triggerfish producer Vanessa Sinden. “Triggerfish has a vision for a world where stories are predominantly told and created by the people the stories belong to, and WIA’s work in gender inclusivity and diversity takes huge steps towards that goal, particularly as it applies to the continent of Africa.”