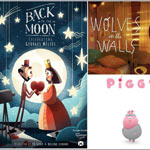 Eleven state-of-the-art animated VR projects will make their debut at this year’s Annecy International Animation Festival. The 42nd edition of the festival runs June 11-16 in Annecy, France. According to event organizers 75 VR projects, coming from 18 countries, were submitted for the fest this year. Attendees are invited to experience a maximum of two of these projects per day in the Salle de Creation at Bonlieu. HTC Vive, Oculus Rift and Samsung Gear headsets will be made available to badge-holders.

This year’s VR projects are: 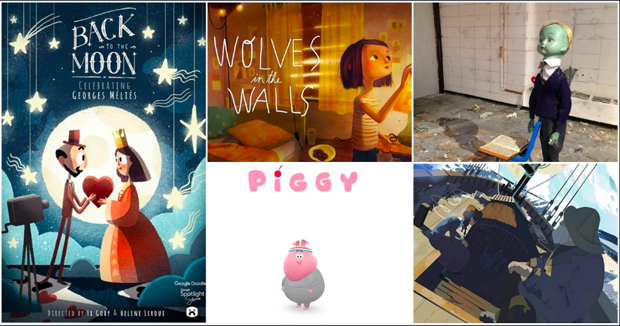